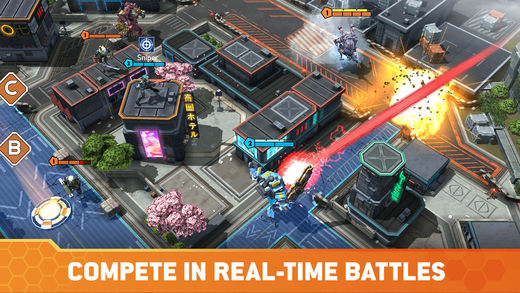 We have iOS and Android IAP codes for this one, so make sure you specify which platform you'd like a code for. Entrants who don't specify will be ineligible for entry. 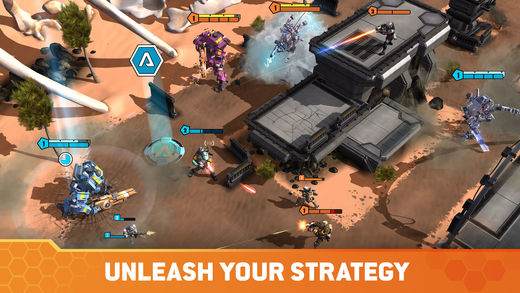 And that's it. We'll be back tomorrow with a brand new game so keep checking back each weekday at 5PM BST.

The App Army is Pocket Gamer's very own community of mobile game experts. Each week, we provide them with a bunch of free codes and early access to the hottest upcoming games so they can provide their thoughts in features like this. We also host regular community-driven events with them in mind like tournaments, giveaways, and multiplayer evenings. To join, simply follow this link to the page on Facebook.
Next Up :
6 games that were added to Huawei's AppGallery in November 2021

Titanfall: Assault cheats and tips - a guide to every squad card

[Update] The real-time strategy game, Titanfall: Assault, is out now on iOS and Android