Those realms just got a lot bigger 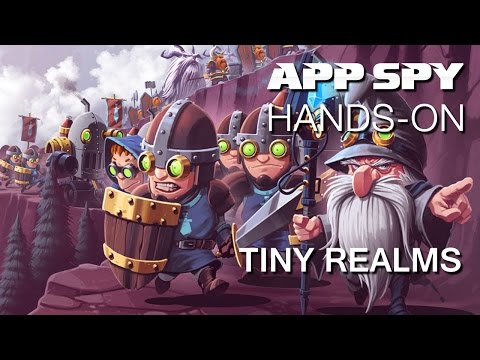 You can fight the eternal war between the Humans, Tegu, and Dwarves by heading into the battlegrounds and attacking players of opposing factions. Obviously, you'll need to protect your realm from marauders, too.

Just like in Clash of Clans, you'll steal the loot and destroy the resources of anyone you successfully whomp. 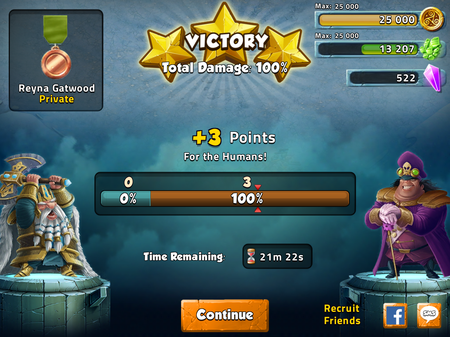 You'll also win and lose trophies as you fight, and if someone has attacked you while you were away, you'll find a replay video in your inbox. And best of all, if you beat someone you can capture a prisoner and leave a message proclaiming your dominance.

The update also adds a new frenzy spell which increases the movement and attack speed of friendly units, plus various other fixes, improvements, and tweaks. See the full patch notes here.

In his review, Peter said that "while the DNA of Tiny Realms is taken from other games in the genre, the additions here make for a highly evolved strategy management that may well convince veterans to stray from their current games of choice".

Tiny Realms is coming to Android, and you can play it first if you're a Pocket Gamer reader