You remember Tiny Archers, right? 4.4 stars…one million combined downloads…has very small archers in it? Well it's soon to be getting its biggest update yet on iOS and Android. 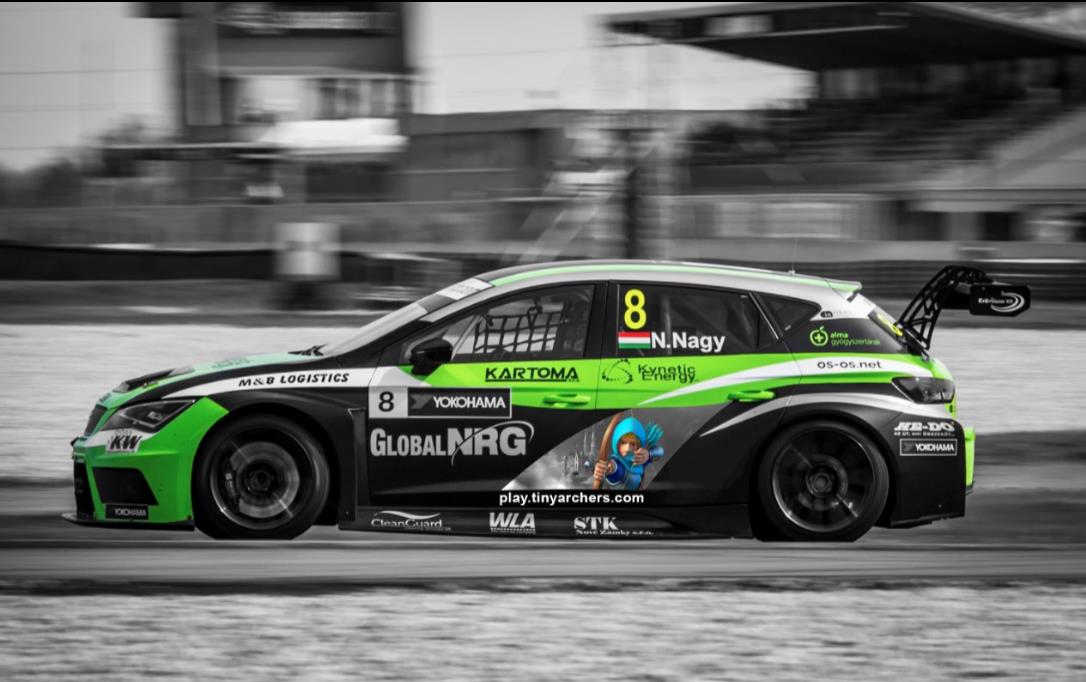 Tiny Archers does what it says on the tin. It's a game about tiny, little archers attempting to defend their castle from rampaging goblins by using tiny bows and arrows.

With this next update you'll have the ability to flip the tower position to the right hand side. New languages will also be incorporated, opening the game up to French, Chinese, Spanish, and Russian-speaking territories. It wouldn't be a complete update however if the usual array of bugs and tweaks weren't carried out so there's that to look forward to.

On top of the update news, apparently Tiny Archers has a big supporter with some serious grill (it'll make sense in moment) as 21 year-old touring car driver Norbert Nagy is a big fan of the studio. So much so that he's posted a picture of the game's leading character on his car.

If you haven't got it already, grab Tiny Archers free-to-play on the App Store or on Google Play now. 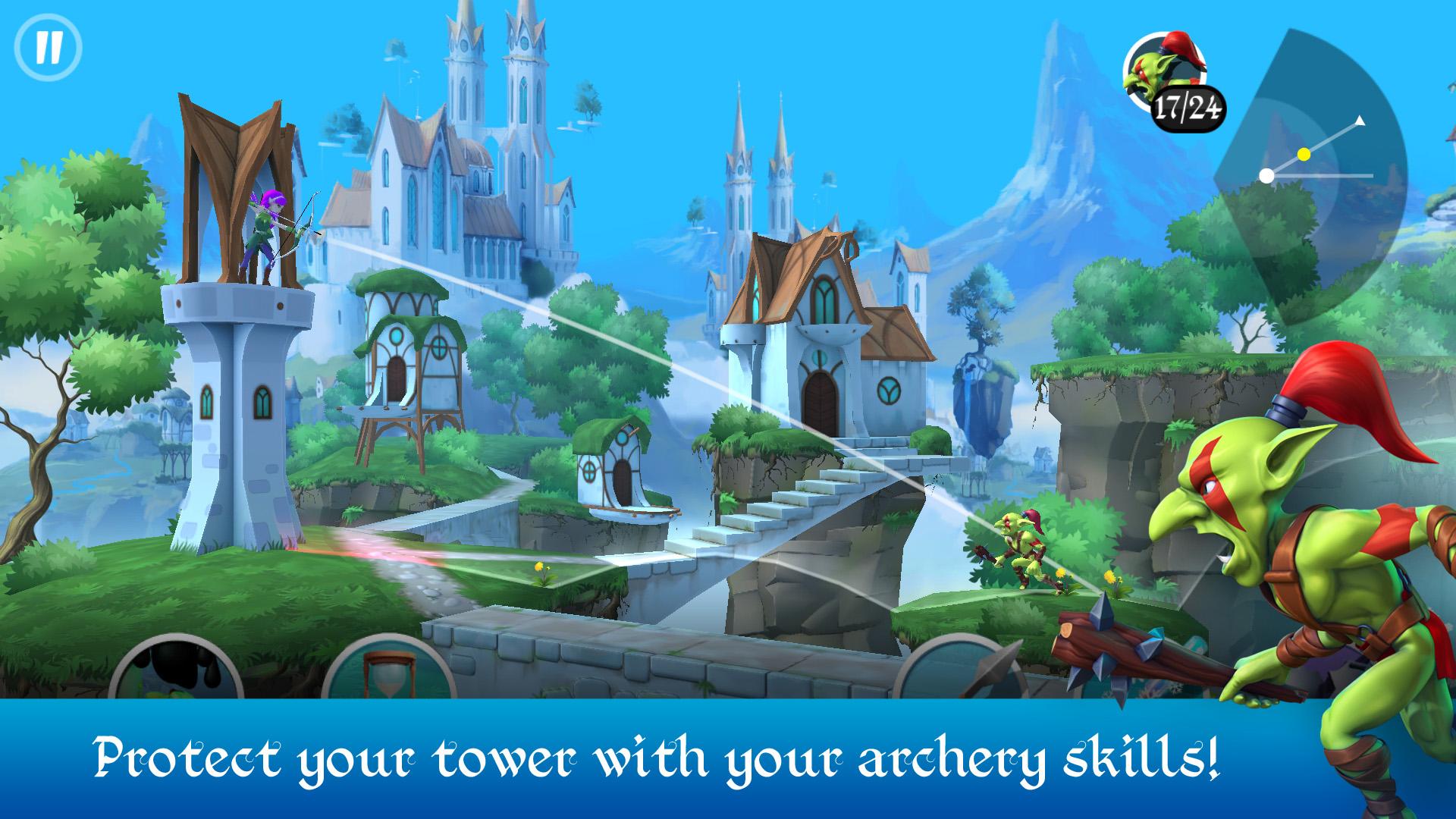