Noodlecake Games and husband and wife team Jyri and Piia Kilpelainen team up to bring twitchy arcade game Tiltagon to iOS and Android.

You can expect it on the App Store and Google Play in mid to late March.

Tiltagon challenges your reflexes using tilt controls, as you might imagine.

The goal is to navigate a ball around a platform without falling off, sometimes collecting cubes in the process.

It isn't easy – the only two modes are Hard and Hard+.

The developers of Tiltagon refer to it as the "Super Hexagon of tilt games," referring to the super challenging dodge 'em up by Terry Cavanagh.

Noodlecake plans to announce the official release date for Tiltagon in the upcoming weeks. 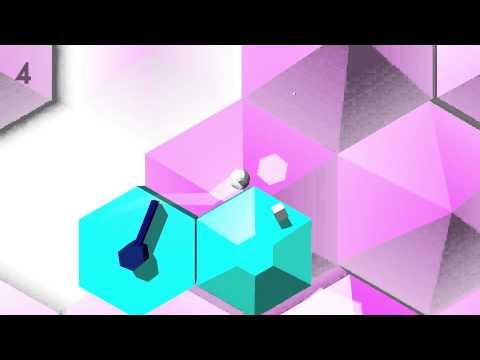 GDC 2015: Noodlecake shows off Brickies, Tiltagon, and Slots of Farwater - your next three addictions