Two's an interview, Threes!'s a game

Curious as to how recent iOS and Android hit Threes! went from concept to creation?

Well, the guys over at our sister site PocketGamer.biz were, too, so they decided to have a chat with the developers responsible for this tile-sliding puzzler, Asher Vollmer and Greg Wohlwend.

The interview is certainly eye-opening, particularly in regard to cloning, a.k.a. one of the biggest hot potatoes in mobile gaming today.

Since release, Threes! has been cloned on a number of occasions. Though these copycats haven't prevented it from becoming an enormous hit, they have somewhat affected the game's success. 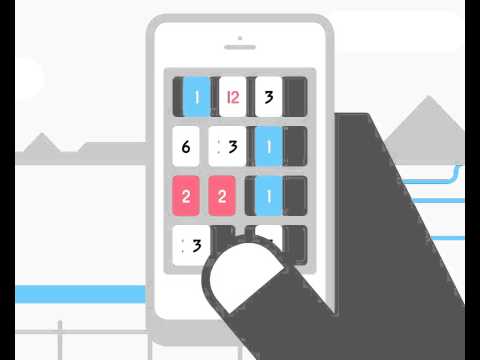 In fact, Wohlwend addresses this topic directly during the interview with PocketGamer.biz: "The people at the bottom of the barrel, the parasites, they're winning by a lot."

To find out more about the making of Threes!, the developers' reaction to the many clones of it, and the now-infamous 45,000 word developer blog, head on over to PocketGamer.biz now.