From the creators of What Remains of Edith Finch

An unexpected surprise from developer Giant Sparrow and publisher Annapurna Interactive has arrived for iOS devices today. The team's BAFTA award-winning adventure-puzzler The Unfinished Swan is now available for Apple devices as well as PC through Steam and the Epic Games Store.

Giant Sparrow, who you'll most likely recognise as the folks behind What Remains of Edith Finch, originally released the Unfinished Swan back in 2012 on PlayStation 3 before it eventually released for PS4 and PS Vita in 2014. 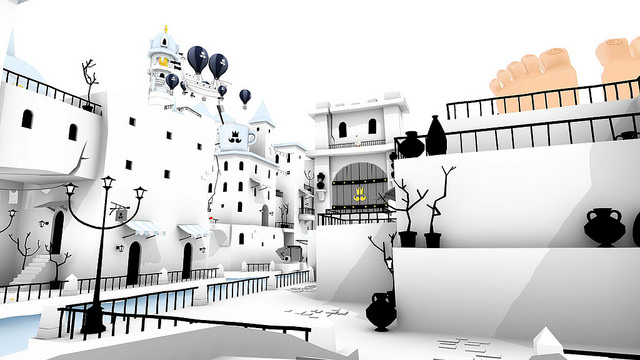 It tells the story of a young orphan named Monroe who is following a painting of a swan that escaped its canvas. He traverses this strange place he finds himself in by painting the white landscape with ink. The land was built by an eccentric king and players can expect new ways to explore the world in each chapter alongside meeting a host of strange creatures, some of which will pose a threat.

The game has a beautiful art style, which you can see in the embedded trailer below if you've never heard of The Unfinished Swan previously. If you've played What Remains of Edith Finch or anything Annapurna Interactive has released previously, you'll probably already know to expect the game to have a touching, emotional story. 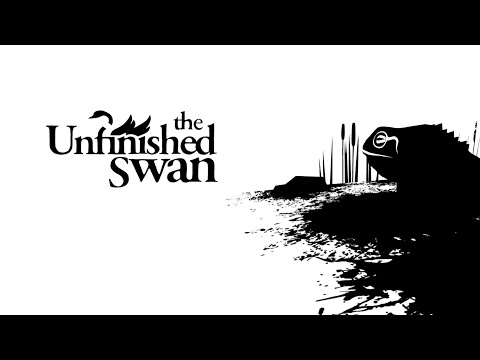 The game was very well-received by critics when it initially launched, holding a solid 79/100 over on Metacritic. As mentioned above, it's also received various awards and nominations including two BAFTAs for Game Innovation and Debut Game alongside being nominated for a D.I.C.E. Award.

The Unfinished Swan is available now over on the App Store, Epic Games Store and Steam. It's a premium title that costs £4.99 on mobile and £10.25 on PC, though this will increase to £11.39 sometime after the launch period.

Looking for other games where there's a strong focus on narrative? Here are 5 of the best for iOS and Android that released in 2019
Next Up :
GWENT’s winter update goes live tomorrow and adds new cards to each faction