Also available on PC through Steam

Touched by Grace and Plug In Digital have released a digital adaptation of the board game The Tree today for iOS, Android and Steam as a premium title. The physical version of the board game was created by Simon Harvard and published by Asyncron before being digitised for mobile devices.

The Tree is a strategy game that apparently the whole family – so long as everyone is over 10 years old - can enjoy where each player takes on the role of a guardian spirit tasked with protecting a magical tree. There are four different trees in the game that are inspired by popular folklore from around the world including Brocéliandre forest, Native Americans, Vikings and Medieval Japan.

Each player will have a series of cards and guardian spirits to play that can either help their own tree grow or slow down the progress of the others. According to the developers, it will be integral to your success to use each of these cards at the correct time. 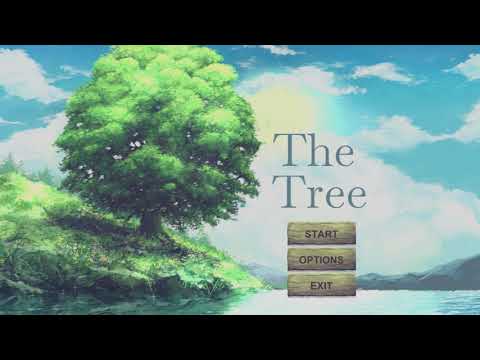 The game has a lovely storybook art style which you can see in the embedded trailer above. You'll have the option of either playing the game solo or against up to three other players with the game supporting 2 to 4 person multiplayer.

In addition to being a digital adaptation of the board game, The Tree also aims to raise both young and adult players' awareness of the need to safeguard forests.

The Tree is available now over on the App Store, Google Play and Steam. It's a premium title that costs $4.99.

Looking to find more digital adaptations of board games you can play on your phone? Here are 25 of the very best available for Android
Next Up :
Rebel Riders is a new PvP action game from King, currently playtesting in select countries for Android