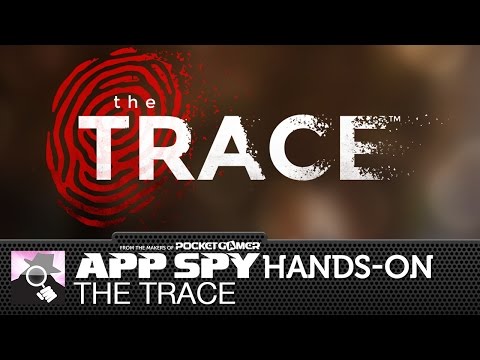 A man has been killed in an apparent suicide. But Detective Pierce reckons there's more to this case than meets the eye. You'll help him figure out what happened in Relentless's new game The Trace - which is out right now.

You'll scour crime scenes for clues, solve puzzles to uncover new leads, and then try to figure out whodunit by answering questions about the case.

It feels like a mash up of lots of different games. There are point and click style puzzles to solve, you'll manipulate these three 3D crime scenes like The Room, you'll hunt for clues like in a hidden object game, and solve it like a crime thriller.

It also looks gorgeous with detailed rooms and little vignettes that show up as you establish the timeline for the crime. It supports Metal on newer iOS devices, but runs on something as old as an iPhone 4 if that's more your speed.

Basically, The Trace is pretty cool and well worth a look for fans of lightweight detective games. You can get it on iPhone and iPad now for £3.99 / $4.99.

How to solve the case - The Trace walkthrough for Chapter 3, The Diner

How to solve the case - The Trace walkthrough for Chapter 2, The Ducketts' House