iOS + Switch
| The Stillness of the Wind

The Stillness of the Wind is a game that we're super happy to tell you is now coming to iOS and Switch. Publisher Fellow Traveller has revealed that the game is set to come out on February 7th, which is just a few days away, and it's also revealed the game will land on Switch and iOS at the same time it comes to Steam.

What's the game about? Well it's a melancholic story about the end of the world. You play as a goat farmer who continues about her old routine as the world crumbles around her. Your only contact with your family in the city comes from the letters dropped off by a travelling salesman.

It's a game about loss, and hope, and memory, set against a backdrop of the apocalypse. Despite the inherent loneliness, according to developer Memory of God, "The Stillness of the Wind is about developing a more connected sense of ourselves." 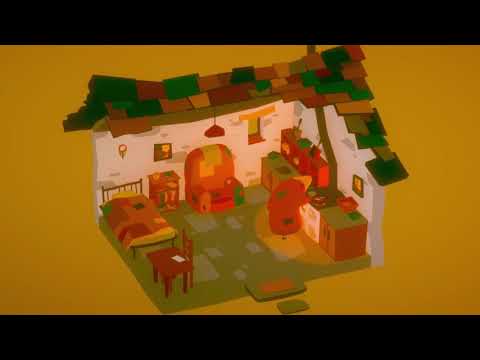 It sounds like The Stillness of the Wind is going to be one of those small, intense games that stay with you for a good long while after you've laid them down. And while we all love casual gaming here at Pocket Gamer, we always get excited when something with a little more cultural flesh on its bones pops up.

The Stillness of the Wind is shaping up to be a unique and enticing game - one that plays by its own rules while making you look at the world around you in a completely different way. If that sounds like the sort of thing you're already excited about, then you can click here to check out the game's official website.