Pixowl has just updated the Google Play version of its cartoony world-building sim The Sandbox with a big chunk of new space-faring content. Because, you know, you can't have a world without any space.

Here's the blurb: after a meteorite strikes your planet, you find a new element called Aluminite, which enables you to travel through the stars.

That's the background for the ten new "Alien Invasion" campaign levels that make up the bulk of the update. In these levels, you travel through the universe in search of a new and exciting uncharted galaxy.

On top of that, Pixowl has added a range of new elements to the game, most of which are hostile-sounding plants and life forms that'll eat your face right off your skull as soon as they look at you. 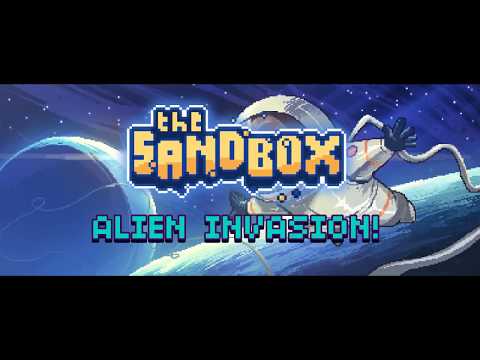 You also get to drive a Lunar Lander, try out the SpaceMan Powder on your humans to see how they deal with a change in gravity, and mine Aluminite to power your space program.

And Pixowl has carried out various bug fixes and under-the-hood tweaks to make the whole The Sandbox experience that little bit smoother.

The Alien Invasion update is live on the Google Play Store right this second. So, if you fancy some space-wandering shenanigans, I'd suggest you go and pick it up.

Next Up :
Legionlands, is a classic auto-battler, out now on Android in early access