Pixowl's expansive pixel-art builder The Sandbox will be invaded with ninjas in the next free update to the game on March 12th.

A new Shinobi Adventure Campaign will contain 17 levels set around Japan in which you'll be able to test out your sharpened katana.

You'll encounter a mixture of traps, dangerous leaps, and tricky puzzles as you infiltrate the Dark Fortress to take down the Master of Demons, the gigantic Oni.

Once you've braved the fortress, you'll be able to create your own levels using the new Sun Stone. This enables you to create motion-detecting lasers.

There'll also be different coloured ninja costumes to try on, bamboo bushes to plant, and smoke bombs to use in the imminent update. 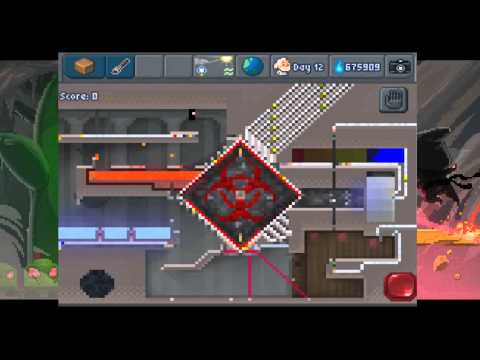 If you don't fancy starting from scratch, by the way, there'll be eight Japanese blueprints to help you on your creative way.

As said, the Shinobi Adventure update will go live on the App Store on March 12th. Yep, that's this Wednesday.

The Sandbox itself is available from the App Store [download] and Google Play [download] right this second for free.