If you have one of those friends who can't keep his iPhone in his pocket for more than a couple of minutes at a time, you'll no doubt have heard him brag about an iOS game called The Room.

To be fair to your iPhone-wielding 'chum', the iOS version of The Room DID pick up a shiny Pocket Gamer Gold Award on review, and did earn the iPad Game of the Year accolade from Apple.

Good news, though, Android lovers: you no longer have to just hear about the game. You can now download it from Google Play and actually take it for a spin. 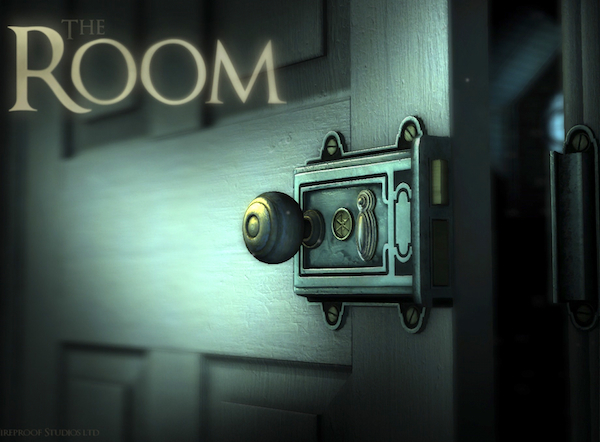 In Fireproof Games's gorgeous-looking point-and-click adventure, you have to find clues and solve puzzles in order to gain access to a series of mysterious boxes.

The Room is presented from a first-person perspective, and you complete all of the abovementioned actions with simple swipes and taps of your device's screen.

During our review of the iOS version of Fireproof's game, we said that "point-and-click fans will love every second" of The Room, and also stated that it's "good enough to convert all but the most stringent naysayers to its cause".