This Friday the 13th is far from unlucky for Nintendo fans. It's the day the New Nintendo 3DS and its XL variant finally arrives on the UK and US shores (just the XL over there).

The ultimate version of one of Nintendo's most successful handheld consoles to date? This Friday the 13th is one to actually look forward to.

We've already covered what the New Nintendo 3DS does differently from its predecessor but what about the games that take advantage of these new features?

Here are six 3DS games that will take advantage of the sweet extra features in your New Nintendo 3DS. 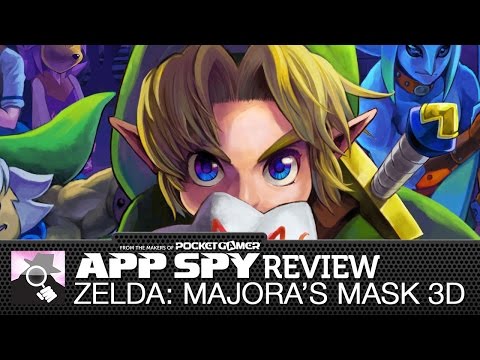 It may seem like a minor detail but being able to control the camera with the C stick is a revelation.

Particularly when exploring a world as hauntingly beautiful as Majora's Mask 3DS.

Instead of fiddling around with buttons, you can now pan the scenery with the teeny little C stick - all without the extra bulk of the Circle Pad Pro! 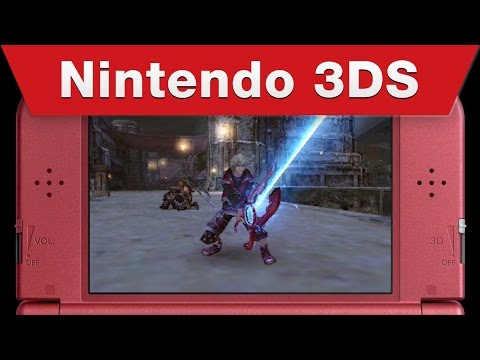 Xenoblade Chronicles 3DS is an upcoming remake of the Wii JRPG of the same name.

This release was made possible by the improved CPU and extra RAM found under the hood of your New Nintendo 3DS. So much so that the game won't work on the old console.

Does this mean that we'll also see more Wii-makes or even some GameCube classics making a return? Let's hope so. 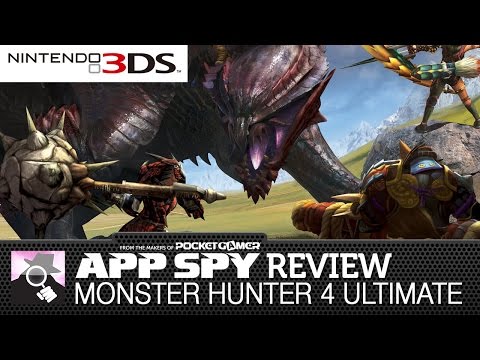 Keeping it simple yet effective, the extra shoulder buttons allow you access to more items on the fly without the need to chug through a few more menus.

Monster Hunter 4 Ultimate also takes advantage of the C stick, allowing you to control the camera to better take in the lovely views the game has to offer.

It should be pointed out that this and Majora's Mask 3D are without a doubt the two best showcases of what the New Nintendo 3DS has to offer. 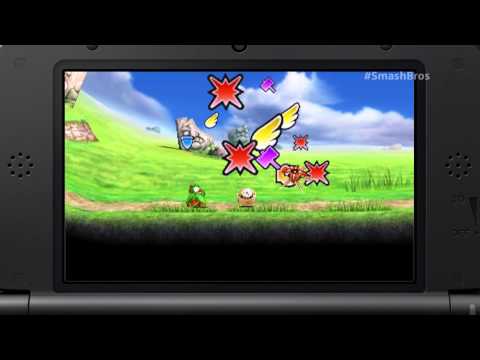 This news arrived just in time for this feature - Nintendo announced today that Super Smash Bros. will be the first game to take advantage of the New 3DS' NFC function.

First register the figure inside of the game then you can place it on the NFC reader during the match set up to make it become a figure player - either a valuable ally or a deadly opponent.

The figure player will learn new strategies, skills, and give you gifts of coins, trophies, and custom moves. And you can even link your Super Smash Bros. progress between your Wii U and 3DS. 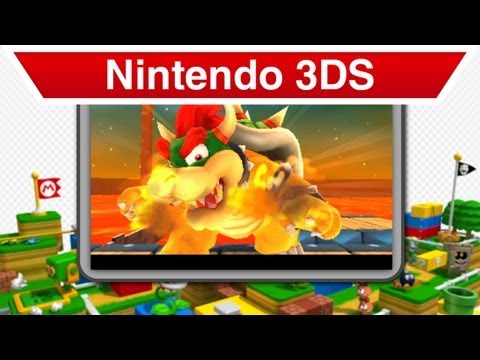 As a result, it contained a fair few puzzles that relied on you having the 3D slider turned up at least a little. 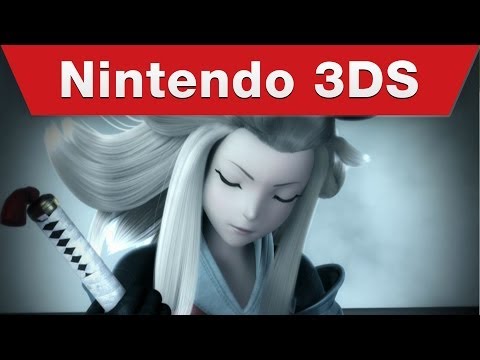 But, Bravely Default is a whopping 3GB in size so if you were planning on getting the digital version in the eShop you'll more than appreciate the speedier download times.

This will also come in handy when streaming video content in the improved internet browser.

What is your favourite extra feature in the New Nintendo 3DS? Which games are you most excited about playing on it? Let us know in the comments below!
Next Up :
Noah's Heart first impressions preview - "Puts the 'massive' in 'MMORPG'"