And the Blood Moon still scares me

When The Legend of Zelda: Breath of the Wild first reared its head as Nintendo's flagship game for the Switch, I wasn't that wowed by it. I know, it's blasphemous, but don't sharpen your pitchforks yet, folks – I fell hard for it. In fact, I'm still playing it, even 200 hours later.

You're probably thinking it's a bit late with all this nonsense, but with the game's two-year anniversary just passed it got me thinking about the impact the game had on me and why I hold it in such high regard. 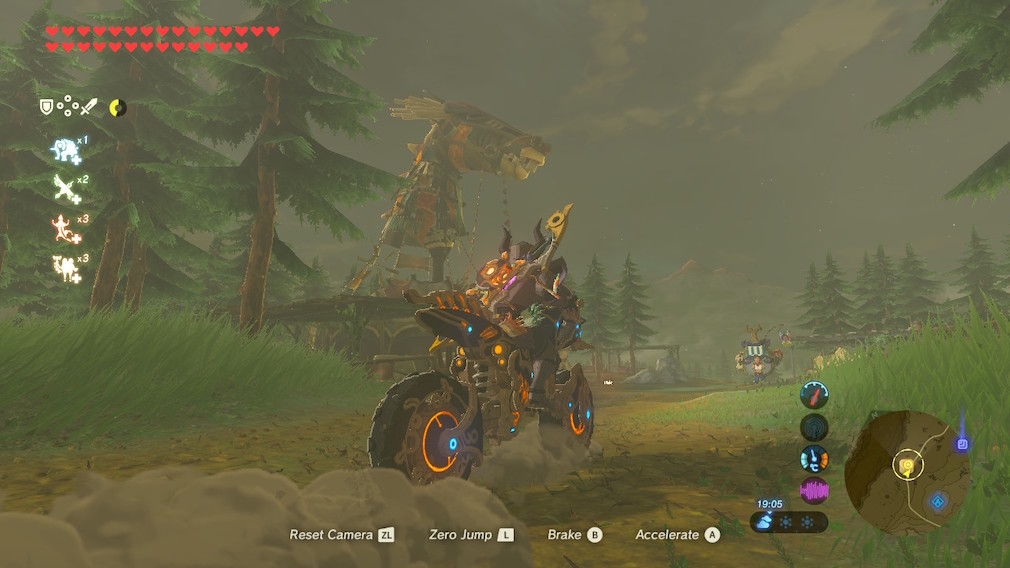 With the absence of Nintendo in my household growing up (we were Mega Drive people), I never had the chance to dabble with The Legend of Zelda in any form. That meant I couldn't hop on the Breath of the Wild hype train with the misty eyes of the nostalgic. It was still early days for the Switch and I wasn't wowed by its nascent catalogue of games, but what caught my attention was the press' response to the game.

Of course, it's good to take reviews with a pinch of salt – we all like different things, after all – but it was hard to see full marks across the board and not be curious. I was a month late to the party, purchasing my Switch and a copy of Breath of the Wild in April, and I dove in completely blind.

It only took ten minutes to fall in love with it.

Once you get through the formulated tutorial segment and acquire the means to explore the big, wide world, you experience a kind of freedom that's rare in video games. I don't just mean open world exploration; I mean the ability to do anything you set your mind to. 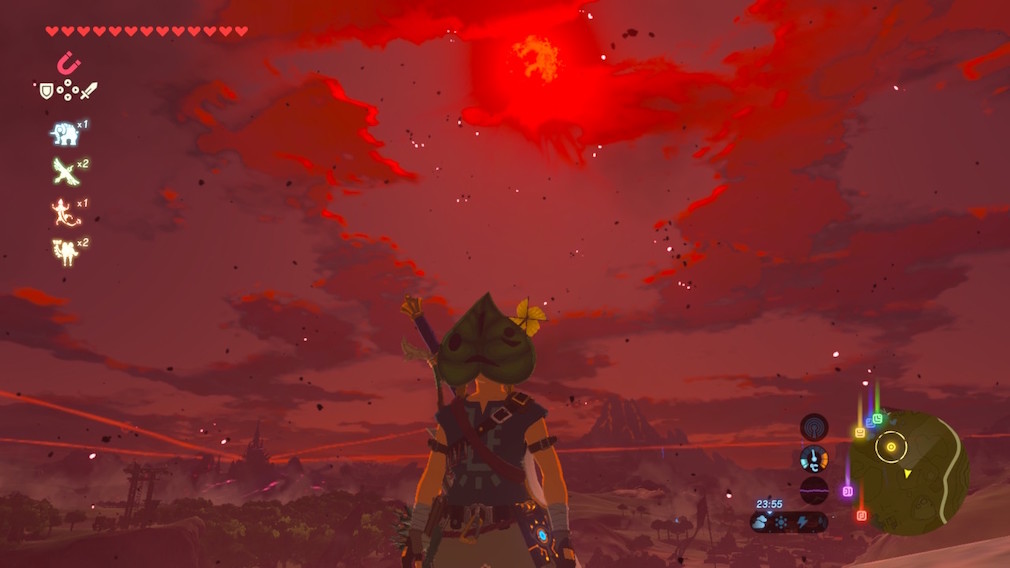 What surprised me was how engaged I was, and still am. Until I got my hands on the Switch I could barely play anything for more than an hour at a time across any platform. I was either too concerned about spending time relaxing when I could be working, or I just wasn't that fussed about playing anything.

I do think the Switch's portability helped in that regard. Its instant pause-and-start-again design made it perfect to stop and resume the game whenever and wherever I was. I use public transport quite a lot, so I often used it on the train and then in a coffee shop afterwards.

One of the purest moments I experienced was when I sat in a coffee shop just after a train journey. I had my coffee, took a comfy seat, had my headphones in, and was completely at peace just cracking on in the Gerudo Desert. It wasn't busy, there were only two or three other customers, and at one point a member of staff stopped next to me to watch the game in action. I took my headphones off, had a chat with him about it, and let him have a go for a little bit before I had to leave.

That probably sounds mediocre or rather dull to some of you, but for me it turned a solo experience into something shared. There's something about Breath of the Wild that draws other people to it, even if it's just to watch you explore the world, solve the puzzles, and take on the enemies. 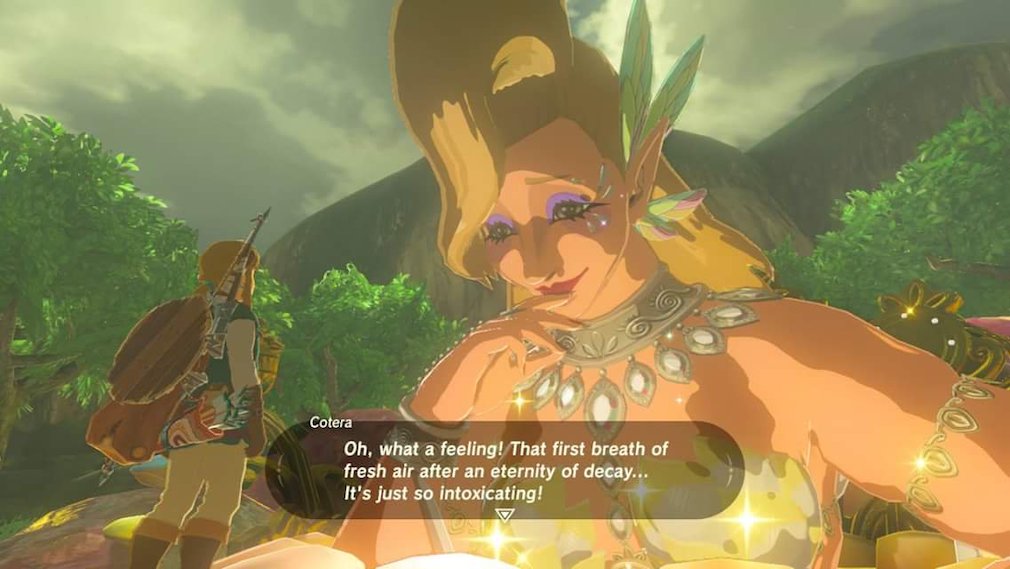 Getting to the point of this article, you don't have to take so long to complete it. Technically, you can head right over to Calamity Ganon without doing anything once you've completed the tutorial bit. I mean, that's totally insane but it's up to you.

What I learned from sinking so much time into Breath of the Wild is how, despite how long I've played, I'm still discovering new things. I've never experienced a game like that in my life and it brings me genuine, child-like joy with each new realisation. Again, a good reason why you should bypass all tips, tricks, and suggestions, and just figure it out for yourself, at least in the beginning.

It's not the story, the gear, the enemies, or the design that sells it. It's the detail – the love and craftsmanship that radiates from every inch of the game – which rewards players for taking their time to enjoy it. From the wide variety of ways there are to complete a task to the lovingly crafted tribute to Satoru Iwata, it reignited my love of video games. That's why I can't stop playing it.

Oh, and just to throw some statistics in there, 200 hours is: