It's been a good year for ol' Ninty

Nintendo announced it’s official sales numbers for the 2017 fiscal year today, revealing that Breath of the Wild has now become the best-selling Legend of Zelda game of all time.

Breath of the Wild has sold 8.48 million copies on the Switch, and over one million on the Wii U, soundly dethroning former record holder Twilight Princess, which sold 8.85 million copies across both the GameCube and Wii. Breath of the Wild was an instant success, and a welcome departure from previous Zelda games, cementing a place for the series in a new generation of video games. It’s also one of the few games we’ve given a Platinum Award. 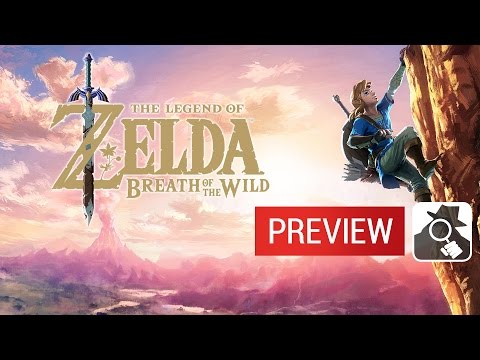 Outside of the Zelda franchise, Nintendo had a pretty remarkable year. The Switch has sold 17.79 million units,well over the 15 million Nintendo had initially predicted. For comparison, the Wii U only sold 13.56 million units in its entire lifetime. The system’s first party games are doing quite well for themselves, too. Super Mario Odyssey topped Breath of the Wild to become the best-selling Switch game with 10.41 million copies sold.

Nintendo’s got the full details over on their official website if you feel like digging through some data. Numbers aside, are you happy with the Switch so far, or are you yearning for days gone by?