Binding of Isaac dev announces The Legend of Bum-bo, Mewgenics on hold

iOS + Android
| The Legend of Bumbo

Edmund McMillen is known for making a lot of quirky games. Some don't see the light of day and some are on hold on forever.

First up, you might remember Mewgenics, a weird cat simulator that never got properly introduced. We now have confirmation that it's on hold and hasn't been worked on for the last two years. Sorry cat fanatics.

On top of that, McMillen announced a new game called The Legend of Bum-bo on The Binding of Isaac blog. 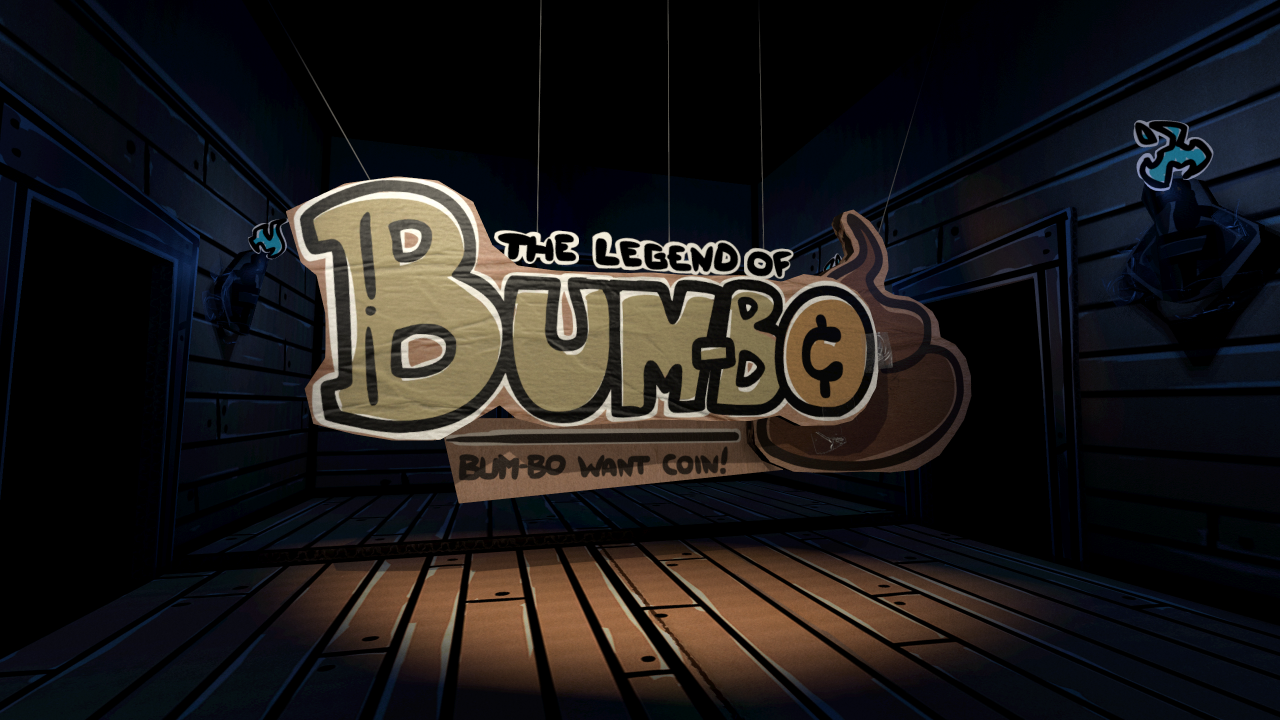 We don't have much intel apart from the fact that Bum-bo is a character that appears in The Binding of Isaac and takes the shape of a head that eats coins to get bigger.

McMillen describes the game as a "turn based puzzle RPG type thingy thats randomly generated" and some fans found that it could be a prequel to Isaac.

Now, nothing is sure concerning a mobile port but it looks like something that would fit a mobile device. Still, the fact that The Binding of Isaac got rejected on iOS and the silence around it is not reassuring.

It could also be an early April's fools joke.

We'll see how this plays out.