One of last year's best games heads to Android

iOS + Android
| The Gardens Between

The Gardens Between was one of last year's standout iOS releases, and developer The Voxel Agents is getting ready to launch its Android port later this year.

The news today is that the game has entered open beta for Android. It's available globally barring the US. That being said, the US will of course be included in the global launch this summer, which is also when the game will become available to all Google Play Pass subscribers. 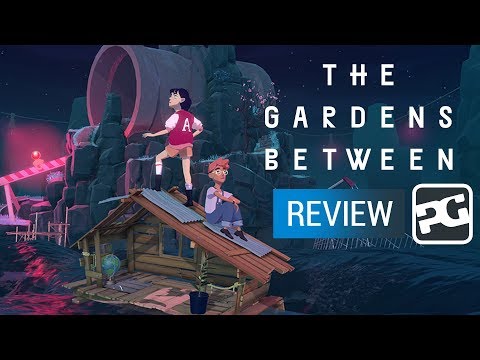 PG alum Harry Slater reviewed the iOS version at launch, calling it "a bright, moving, and at times utterly fantastic puzzling adventure", before awarding it an impressive Gold Rating.

It's also one of the most visually distinct games I can think of on mobile, delivering a series of stunning and explorable dioramas. The story focuses on best friends Arina and Frendt, who awaken in a strange world that seems to mimic their own, albeit in a highly-stylised, fantastical fashion.

You'll go through their childhood memories and watch their friendship evolve over the course of the adventure. It's all incredibly engaging, and what's more is that the puzzles are actually pretty darn good.

On higher-end Android devices, such as the Google Pixel 3 and Samsung Galaxy S10, the game is said to achieve console-quality effects and animations. 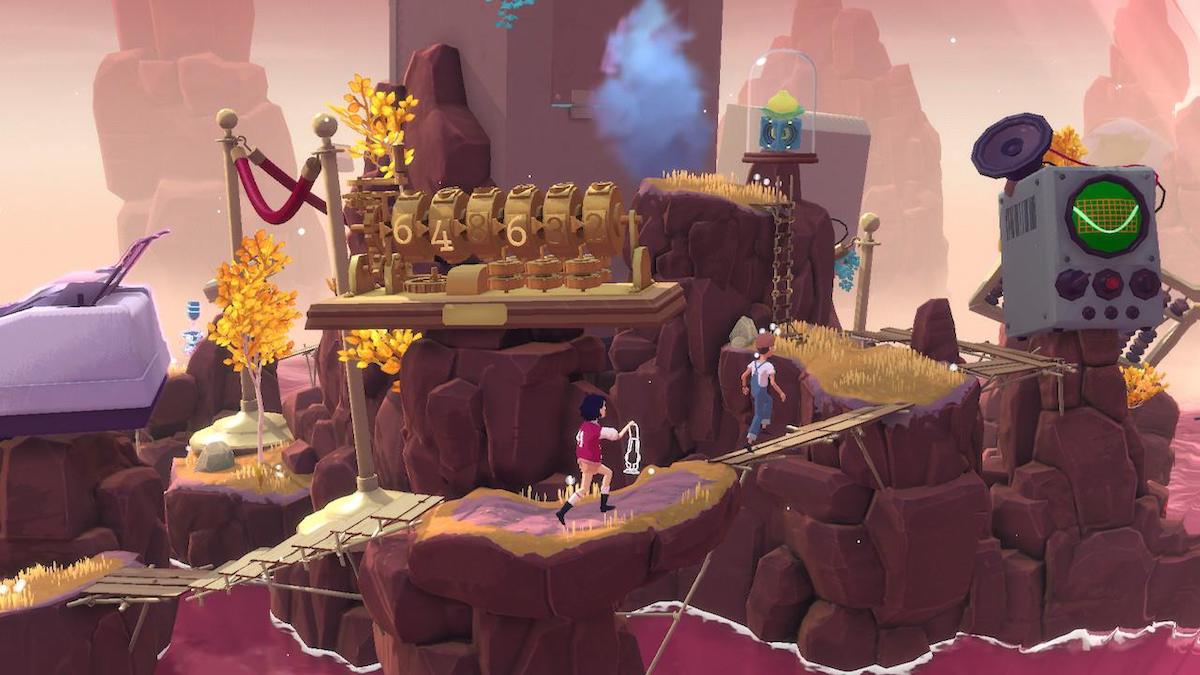 It requires a device running Android 7.0 or newer, 2.5 GB of RAM, and a minimum of 500 MB of storage. The developer recommends higher-end devices from 2017 onwards for the best experience.

The Gardens Between is now available for purchase from the App Store as a premium title priced at $4.99. Those looking to try the open beta can do so by following this here link. This definitely isn't one to miss if you're a fan of the genre.

Searching for some high-quality puzzlers? Here are 25 of the very best for Android
Next Up :
Space War Battle Cadet DX lets you match colours to defeat enemies, out now on Android