The Frostrune is a mythological point-and-click puzzler made by true viking enthusiasts. Seriously, these guys have made the swords and everything.

Though it may not appeal to everyone, lovers of the genre are in for a treat with this cracking game. Looks, content, audio - jeez, it's got it all.

Shipwrecked on an abandoned island, you play a 13 year-old kid who recently lost his family to the sea. As you explore the first few areas of the settlement, there's clearly something odd going on. 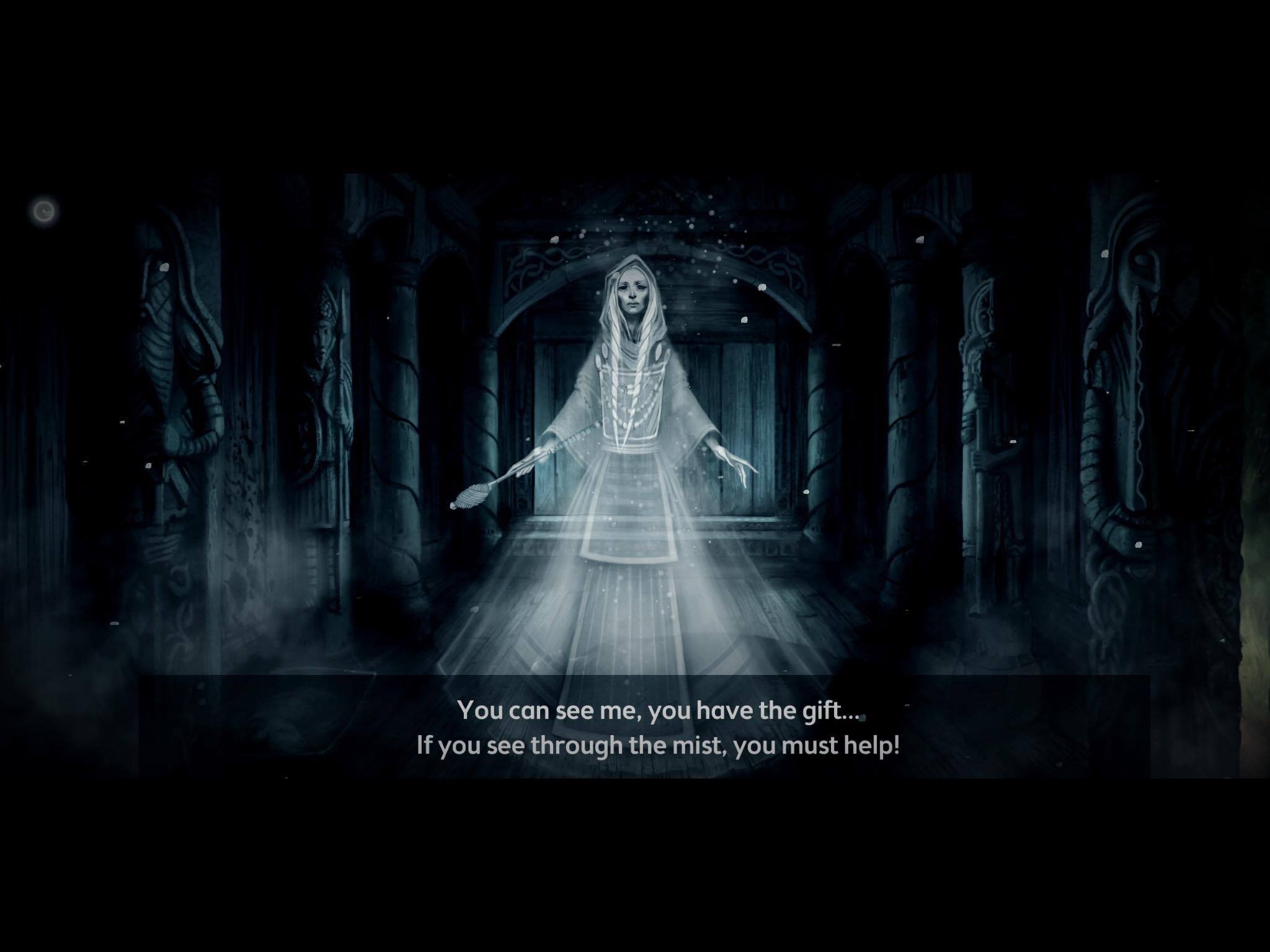 Faced with walls of ice, old runes, and a dead body or two, it's up to you to figure out what happened before you, too, succumb to the dark power.

The controls couldn't be any simpler. Tap to interact with things...and that's about it.

Its complexity lies in its rich gameplay. Through interactions with spirits, riddles told on tablets, and a bunch of items to collect and use, the balance it strikes between its different factors is seriously impressive.

The hand-drawn artwork is simply stunning. By integrating stationary pictures with little bits that move, like petals in the wind or the spray from a waterfall, it makes the scenes more lively than the average point-and-click. 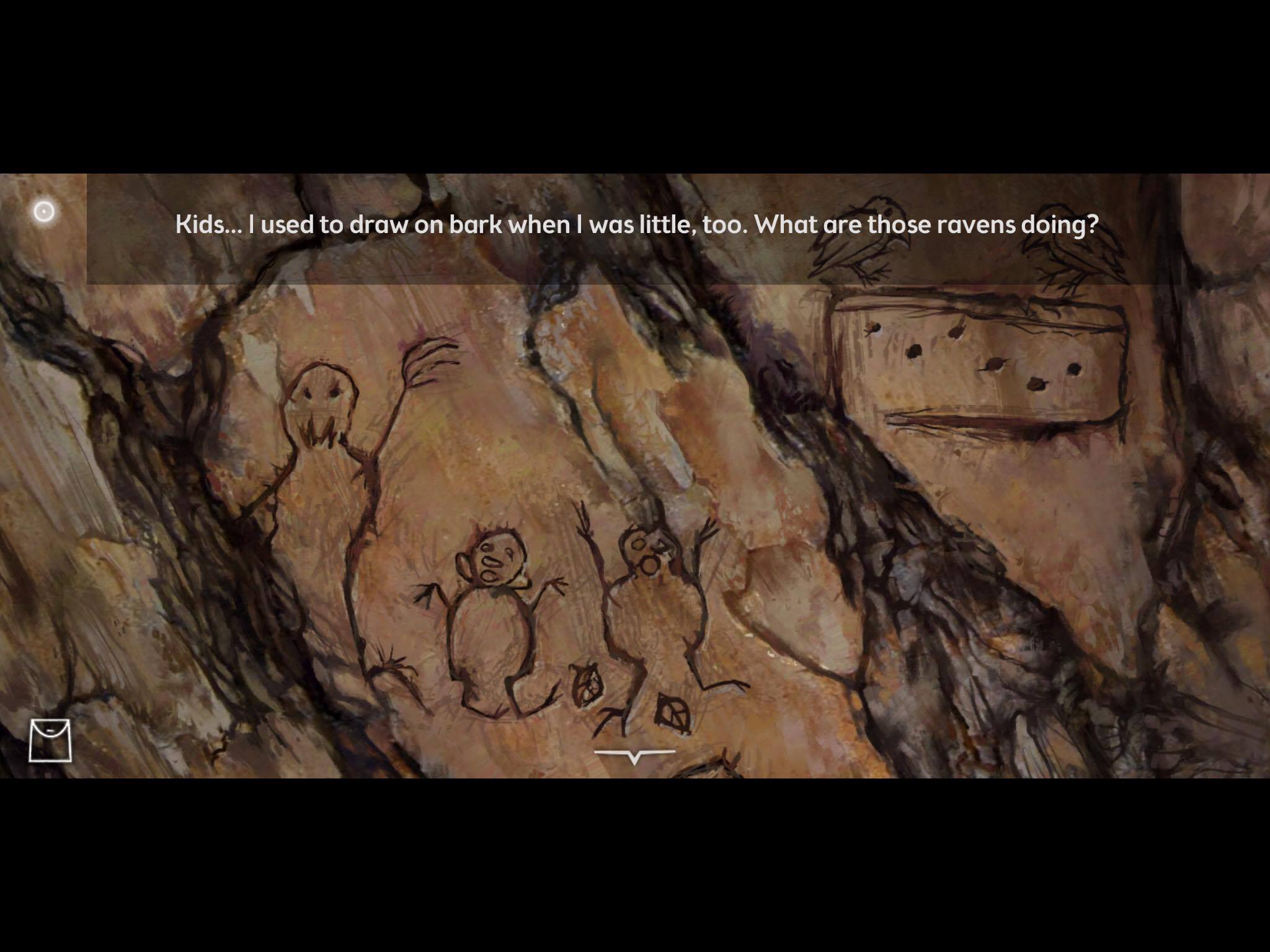 Audio-wise, The Frostrune knocks it out of the park. From the accompanying score, to the smallest of details, each sound is used to enhance the atmosphere the game builds.

The same can be said for its voice-acting. The norse vocals are both ethereal and haunting, giving the whole mythology another push in the right direction.

The Frostrune is everything a classic point-and-click puzzler should be, and there's really not much else to be said.

It's an utter joy to play through, and a genuine must-have for lovers of the genre.

Beautiful, complex, and intriguing, The Frostrune is an experience not to be missed, so long as you're patient enough to take the journey
Next Up :
Hindsight review - "Deeply emotional but a tad repetitive"

Experience ancient culture and Old Norse mythology in The Frostrune, out now on iOS and Android