PSP
| The Elder Scrolls Travels: Oblivion
Update on May 18th at 09:30: It seems that Zenimax has taken down the video posted below but you can still watch them here thanks to some Reddit users.

On top of this, it appears that some leakers might want to release this playable build to the public so stay tuned.


Originally announced for the PSP, The Elder Scrolls Travels: Oblivion is a portable spin off that was cancelled without any explanation or official word. We've heard of the game before but this is the first time that we've ever had some in-game footage.

The Elder Scrolls Travels: Oblivion wasn't meant to be as open world as what you are used to obviously, given the limitations of the platform, but it nevertheless followed the plot from Oblivion and was supposed to be filled with more than 180 quests.

The game was supposed to be lost and long forgotten but thanks to PtoPOnline, we now have the first in game footage from the game. You can get a good look at the game's early build below: 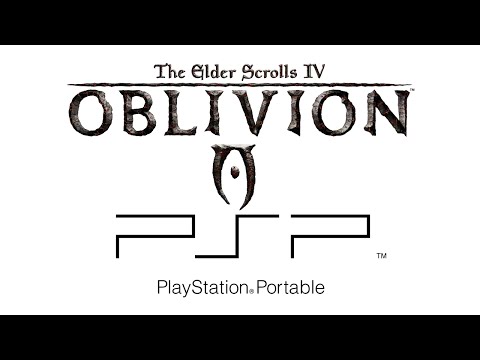 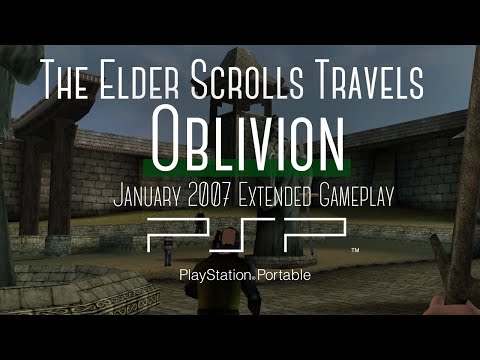