Rovio working on official The Croods game for iOS and Android

Angry Birds developer Rovio is teaming up with DreamWorks Animation to produce a mobile game based on the The Croods movie, which is scheduled to hit cinemas on March 22nd.

In this forthcoming iPhone, iPad, and Android title, you take on the role of a small group of cavemen and cavewomen known as the Croods.

Your aim, then, is to successfully hunt and gather food across spectacular landscapes that are filled with wild and wonderful never-before-seen creatures. 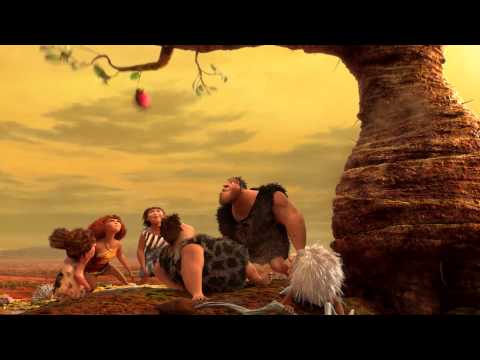 "DreamWorks Animation's The Croods is filled with wonderful characters and creatures in an incredibly detailed, inventive world - it was just begging for its very own mobile game," Petri Järvilehto, Rovio's EVP of games, said.

"It's been an incredible experience having our two teams working closely together on extending the story to mobile platforms."

The Croods will be available to download from the App Store and Google Play on March 14th. Keep your eyes peeled for it.
Next Up :
A3: Still Alive introduces latest update which adds a new Guild Boss to challenge and an abundance of events

Check out this first official gameplay trailer for Rovio's The Croods