This is one for the interactive movie fans. The Complex is a live action FMV game created in collaboration between Wales Interactive, Good Gate Media and Little Jade Productions, and it’s out today for Android and iOS devices after an earlier release on PC, PlayStation 4, Xbox One and Nintendo Switch.

It’s a narrative driven game from the publisher behind other mobile FMV games such as Late Shift and The Bunker. In the aftermath of a bio-weapon attack in London, two scientists become locked in a laboratory with escape seeming impossible. With time and air supply not on their side, they explore the lab to try and find a way of avoiding their incoming fate. Watch the trailer below to see the game in action. 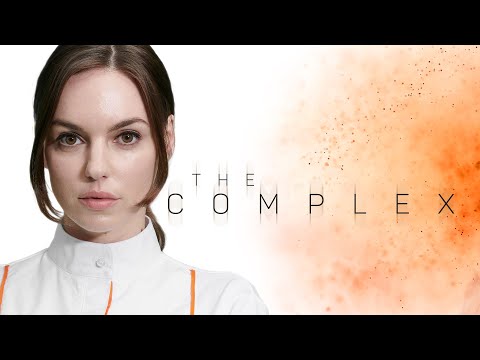 In The Complex you make choices that affect your relationships with different characters you meet, which ultimately leads to one of eight endings to get. These relationships are strengthened or weakened based on these interactions, and there’s a score associated with that which is calculated throughout the story. Similarly, there’s also a personality tracker which breaks down your choices into different categories and assigns you an analysis to show how you approached each situation. 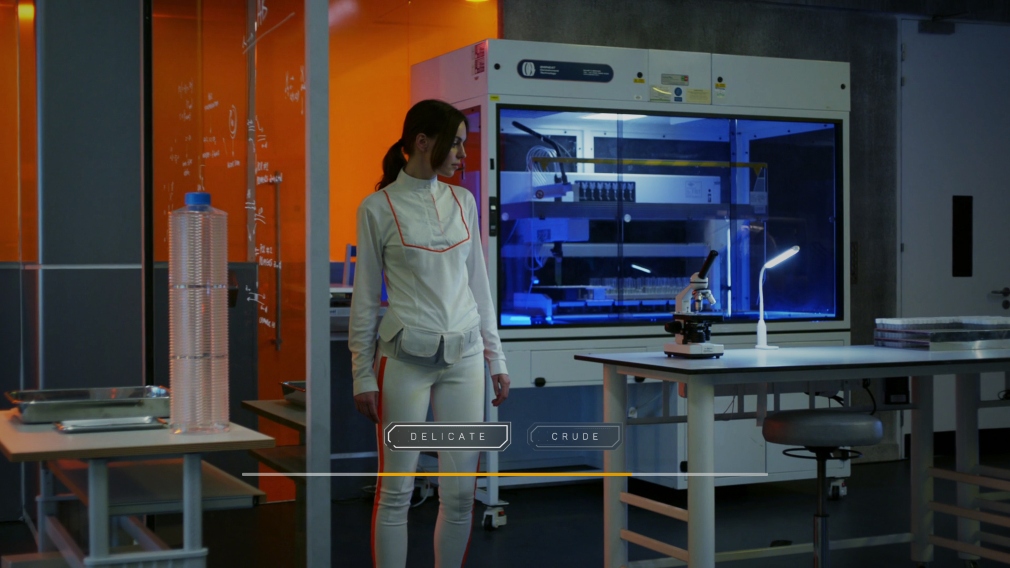 If you want to play The Complex, it’s available to download from the iOS App Store or Google Play for Android today. It’s a premium title which will cost you £5.99.

If you enjoy adventure games, you ought to check out the list we've put together for you which details some of the best to be found on iOS.
Next Up :
Black Desert Mobile reveals new Drakania class alongside other major updates and announcements