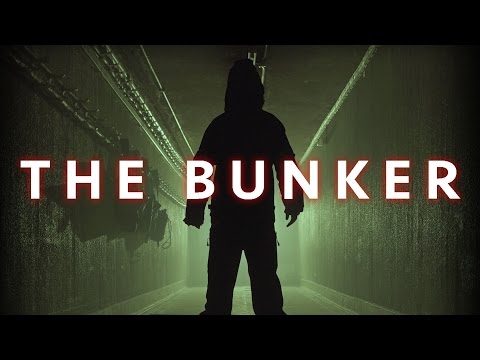 Subscribe to Pocket Gamer on
We first learned about The Bunker a few months ago, a FMV psychological horror adventure filmed in the dark halls of an actual decommissioned nuclear bunker. Now, the title's most recent trailer shows off more of its gameplay and setting.

The Bunker follows the story of John, its last survivor thirty years after a nuclear attack, as he tries to live amid the failing machinery and lonely passages. As seen in the new trailer, you guide John through the many rooms of The Bunker, interacting with items, machines, and old Commodore computers.

A careful routine and strict rules has allowed him to endure thus far, but as he descends into forbidden levels, the secrets and mysteries uncovered may threaten John's survival.

You'll also explore the violent downfall of the bunker in flashbacks, if the scenes of chaos, death, and terror are any indication. Hidden collectables and secret documents and recordings will allow you to uncover the bunker's disturbing history.

The Bunker will release first on PC, PS4, and Xbox One in September, then come to iOS and Android devices in November. You can learn more about the game on its website.

The Bunker is a mysterious FMV adventure from talent behind SOMA, The Witcher, Broken Sword