There's exciting news today, ladies and gents, as The Binding of Isaac's developer has released a new blog post alongside its next build for testing.


The Binding of Isaac is an award-winning indie horror/top-down shooter/roguelike which we've all been waiting on the edge of our seats for. In the game you follow Isaac through a number of dungeons, battling monsters, collecting rewards, and attempting not to die a nasty death.

No, it's not the news you were hoping for but with the imminent release date of Afterbirth getting announced next week, let's hope we'll be hearing about Rebirth for iOS in the same frame.

In the blog post it also sums up what was previously announced about the iOS version. Looks like the game will be Universal binary, have iCloud support, support MFI controllers, Apple TV support, and a bunch of other neat features.

So be strong game lovers, we may not be getting the game this week but judging by Tyrone's words we should be getting it soon: "I'm upgrading the release date from 'soon' to 'VERY soon'. That means this year to coincide with AB+ on PC." 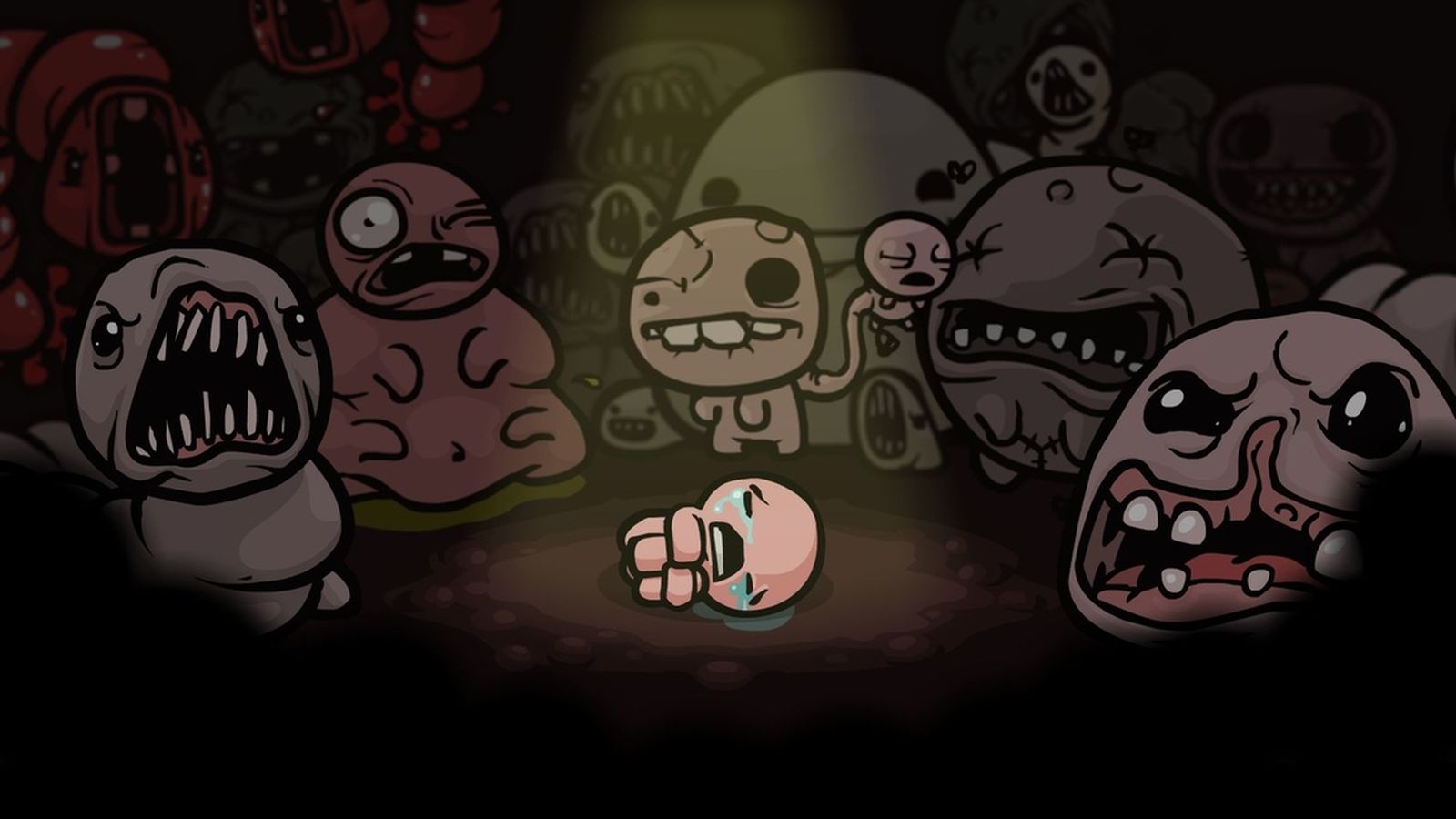 After being rejected earlier this year, The Binding of Isaac is finally coming to iOS