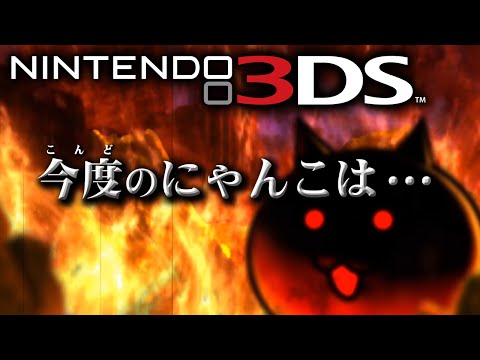 In the latest Nintendo Direct, the iOS and Android game The Battle Cats was announced for release on 3DS.

The Battle Cats is a tower defence game in which you build an army of oddly-shaped cats to take over the world.

Each level requires you to take down an enemy base by tapping on the cat that you wish to attack it. You can also fire the cat cannon to deliver a bit more damage.

Each cat can level up between missions until level ten, when they evolve into a more powerful form. You can also draw your own cats and create entirely new breeds.

It looks like it will be a perfect fit for the Nintendo 3DS. We'll keep you posted.