A lot of new content has been added to TEPPEN with its new expansion, titled The Tale of Amatsu no Kuni.

The tale begins with the return of the evil eight-headed serpent god Orochi, along with the evil king Nobunaga Oda. Faced with looming doom, the heavens send the legendary sun Goddess Amaterasu, who summons heroes from across the realm to aid her in the battle to purge the darkness.

Accompanying these new cards are two new Tribes: Kami and Spirit, as well as the new ability Crush, a power of the Goddess that allows you to deal high damage when attacking without taking damage from counters. 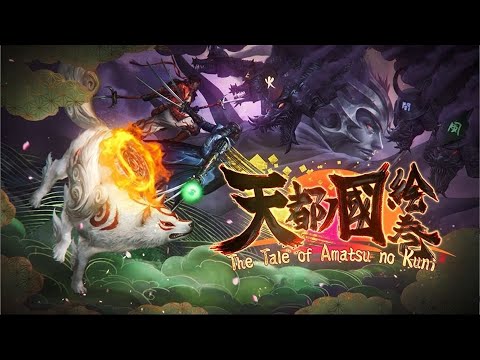 Most significantly, TEPPEN has also added Red Hero Amaterasu, the “white wolf”, as a playable character gifted with three powerful Hero Arts straight from the Celestial Plains. Details on each of these moves are as follows:

• Great Divine Intervention grants +2 HP to all friendly units and 3 damage to all enemy units. Using her powers as a protector deity, any enemy units that are destroyed will not trigger Death abilities, and will be removed from the game
• Thunder Edge gives and +1 Attack to a friendly unit
• Celestial Envoy’s Miracle gives +1 Attack to all friendly Red units to aid you in your fight to free the lands from evil’s hold

TEPPEN is co-developed between Capcom and GungHo Online Entertainment. Since its original release in 2019, the game has seen many characters from Capcom’s most popular series crossover together, including Resident Evil’s Jill Valentine and Street Fighter’s Chun Li.

You can download TEPPEN on the iOS App Store and Google Play for Android.

Check out our list for the best card games available on iPhone and iPad.
Next Up :
Clean the Sea! lets you pick up ocean trash and recycle them to save the seas, out now on iOS