Temple Run blasts past 100 million downloads in a year

The abundance of endless runners aping Temple Run's style may hint at the impact Imangi's effort has had on the smartphone market.

News that the game has hit 100 million downloads, however, confirms it.

The US studio has taken to the wire to reveal the game has hit said milestone one year after making its debut, with 68 million downloads made on iOS alone.

Running up the charts

The remaining 32 million, of course, have been amassed on Android, with co-founder Keith Shepherd claiming the performance of the free-to-play release across both platforms has surpassed all expectations. 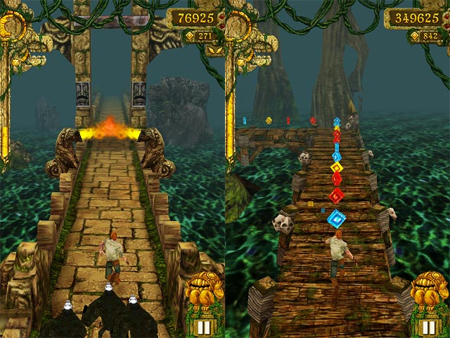 "We never imagined that the game we were making and loved would be so well received around the world," said Shepherd.

"The last year has been incredible for us, and we are grateful to fans of the game. We hope to be able to provide them with more entertainment from the brand for years to come."

Imangi reports more than 10 billion Temple Run sessions have been played since August 2011, which is equal to a total of 54,000 years worth of play time.

The Temple Run franchise as a whole also continues to grow.

As well as partnering with Dimensional Branding Group to license the IP out for several runs of merchandise, Imangi also worked with Disney Pixar to launch Temple Run: Brave – a franchise tie in with Pixar's most recent animated film. 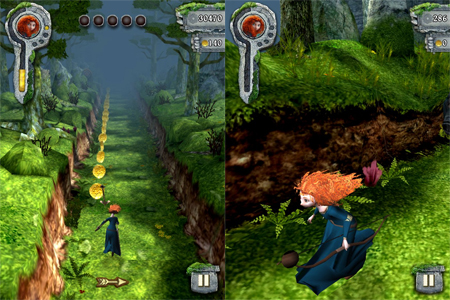 
Imangi has also moved to celebrate the milestone by making all of its pre-Temple Run titles free to download for a limited, unspecified time.
Next Up :
Lost Light finally gets an official launch date alongside some pre-launch events with tons of rewards

Temple Run gets its own boardgame

Imangi Studios: Temple Run clones are both 'flattering' and 'frustrating'