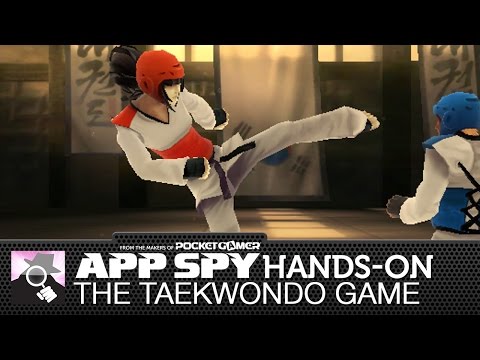 Developer Hello There soft-launched 1v1 fighting game The Taekwondo Game last month. Now it has released the game worldwide on iOS and Android.

As we've said before, it's a fighter that focuses on movement and stamina management more than pulling off combos.

Obviously, it's also based on Taekwondo, so it's all about kicking your feet at your opponent's waist and up. Have a look at how it plays in AppSpy's video above.

The Taekwondo Game, a cool looking punchy-kicker, could be out on iOS by next month