XD Inc just dropped a mid-season update for the popular fast-paced shooter T3 Arena. It brings a new character, QoL improvements, mechanics, ultimate abilities, brand new character voiceovers, and more. A new system has been put into place and it allows players to access new leaderboards and also report others.

Let’s start with the latest character chiming into T3 Arena. Called The Chemist, this new hero is the shooter’s second healer who wields a power-packed grenade launcher. Her supportive leaning allows her to heal teammates and increase damage output. However, she can also get offensive and rain grenades down on her opponents. She makes a good blend of both defence and offence as she can heal her allies but is capable enough of taking the fight to the other team. 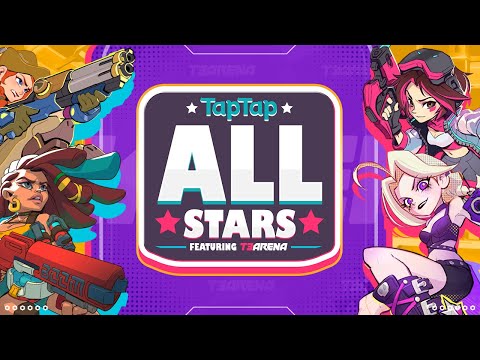 Next is the brand new Club System that essentially allows players to build their own guilds. Everyone can now create guilds or join ones made by others to build the most powerful squad on T3 Arena. Players in addition to this will find new character skins and four 2nd ultimate abilities to make combat even more immersive. Currently, T3 Arena is still in its first season with the second one beginning in August.

For matches that last a mere three minutes, there’s a lot to unpack and it will probably take a few games to explore all the new additions and changes. You can download the update for T3 Arena for free on the App Store and Google Play. Also, check out the game’s Facebook and Twitter handles to stay up to date on all news surrounding it. T3 Arena recently held its first invitational tournament as well which was won by Aleta’s Avengers featuring Waseem, Lex and Therodeo. More contests should be held in the future.

Until then, why not take a peek at this list of the best action games to play on mobile?
Download now!
T3 Arena

Next Up :
The Oregon Trail will allow players to take the journey in real life with the new Healthkit integration and Apple Watch App