Supremacy 1: The Great War is an ambitious strategy MMO landing on iOS and Android today

Plenty of mobile games are designed to be played for months or years, but rarely do we see examples where a single in-game battle wages over days or even weeks. That's the idea behind the newly released Supremacy 1: The Great War, a real-time strategy MMO that sees you taking part in giant historical campaigns set during World War I.

Given how long it can take for your plans to fall into place, it's imperative that you consider your actions ahead of time and know when to adapt to whatever situation may situation. Careful management of your armies and resources can take you far, but you'll also have to be willing to align yourself with different players.

No ally is guaranteed to remain friendly forever, so it's entirely possible to betray your pals if doing so will result in your continued survival. Likewise, it might be smart to cosy up to your enemies when the need arises. 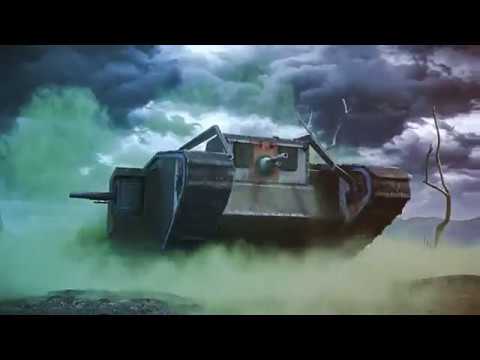 Over time, you'll acquire new technologies via research such as gas, U-boats, and dreadnoughts. Spies can also be deployed when subterfuge is your best available option, and diplomacy is another very valid tactic.

Thankfully, you can perform smaller actions such as moving your troops or building factories in a matter of moments, meaning you should always have both short and long-term goals to work towards.

"Supremacy 1914 is the brand Bytro was built upon back in 2009, and today we're thrilled to launch a new generation of Supremacy for players around the world," said Tobias Kringe, Managing Director of Bytro. "We hope long-time Supremacy 1914 players will be excited to try the new units, innovations, and features, and we're excited to welcome a world of new players to the Supremacy community."

Supremacy 1: The Great War is up for download now over on the App Store and Google Play. PC players can try its browser version via this link.

Searching for some quality strategy games? Here are 25 of our favourites for iPhone & iPad
Next Up :
Rivengard, a fantasy RPG by Snowprint Studios, is featured in Apple's Founder's Campaign alongside an assortment of other great games