Yes, you read that right. It was announced last night that the sequel to everyone's favourite 'catformer' Super Phantom Cat 2 is arriving in August. 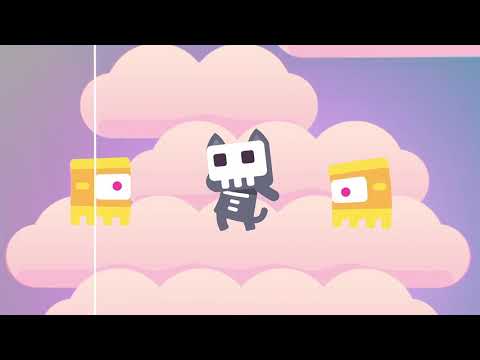 Subscribe to Pocket Gamer on
Following the story of Ari, a lapse in attention results in the kidnapping of his little sister Ina. Now Ari must find the mysterious bandits and rescue Ina - whatever the cost.

With four new chapters (each with seven levels), a bunch of new enemy types, another dose of that swanky technicolour aesthetic, and a ton of obstacles standing in the way of you and Ina, it's all down to you to help Ari bring Ina home. You can also unlock 20 playable characters and gain the help of a friendly sprite named Elo.

Super Phantom Cat 2 doesn't have a specific release date just yet, but it'll definitely be coming in August 2017 to iOS, and Android will be arriving about a month after. If you're feeling super keen, you can pre-register for the game right here. 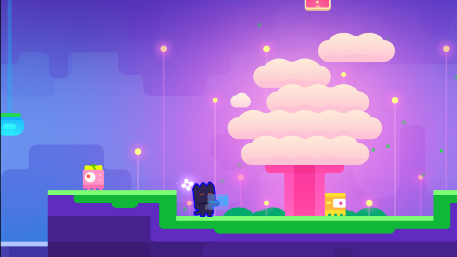