Last month we got wind that Super Phantom Cat 2 was coming to iOS in August and that day is right around the corner - this week, to be precise. 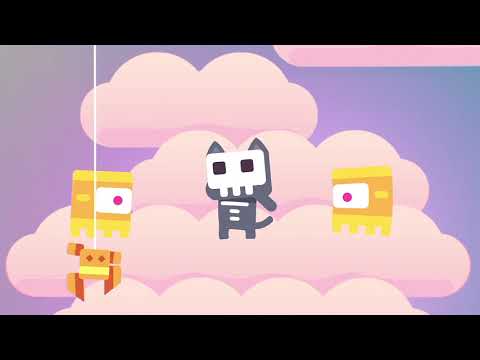 Super Phantom Cat 2 is the next in the Phantom Cat saga as we join Ari on another adventure. Following an awe-struck encounter with a giant robot, Ari's little sister Ina is kidnapped by a mysterious gang. Now you've got to do whatever it takes, and kick a bunch of butt, to bring her home.

Each of the four chapters will have seven levels, with another one on the way, fifteen different playable characters, and a bunch of brand new 'Penta Phantom Powers' to try out. Resize, Smash, Blink, Plant, you name it.

Super Phantom Cat 2 arrives on iOS this Thursday, August 17th, and will be free to play with optional IAPs. As we said before, the Android version will release not too long afterwards.
If you're feeling super keen you can pre-register for the game right here. 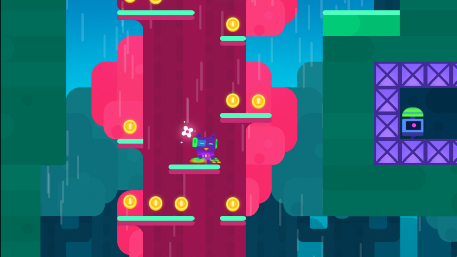