It would seem that Sega has accidentally unveiled Super Monkey Ball for the PlayStation Vita.

Three screenshots of monkeys rolling around in balls were spotted yesterday on Sega of America’s Flickr photostream, all of them labelled as PlayStation Vita screens.

Since Sega has yet to officially announce a Super Monkey Ball title for the PS Vita, the most likely explanation is that some poor unfortunate intern at Sega of America has jumped the gun and inadvertently unveiled a new title for Sony’s forthcoming handheld.

The images have since been removed from Flickr, but not before the internet grabbed hold of them. Have a look for yourself in the gallery up in the top right. 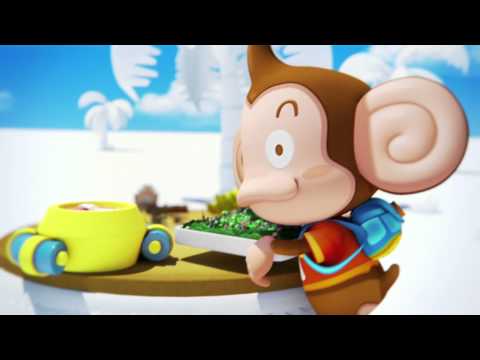 
Joystiq [via Destructoid]
Next Up :
Arknights has launched Season 10 of Contingecy Contract: Operation Arising

It looks like Super Monkey Ball is SEGA Forever's next title and we need it, like, now