Just under a year after its release, Super Dangerous Dungeons has a bit of an update planned for us. Oh, you thought it was over and done with? Think again, Jeremy. 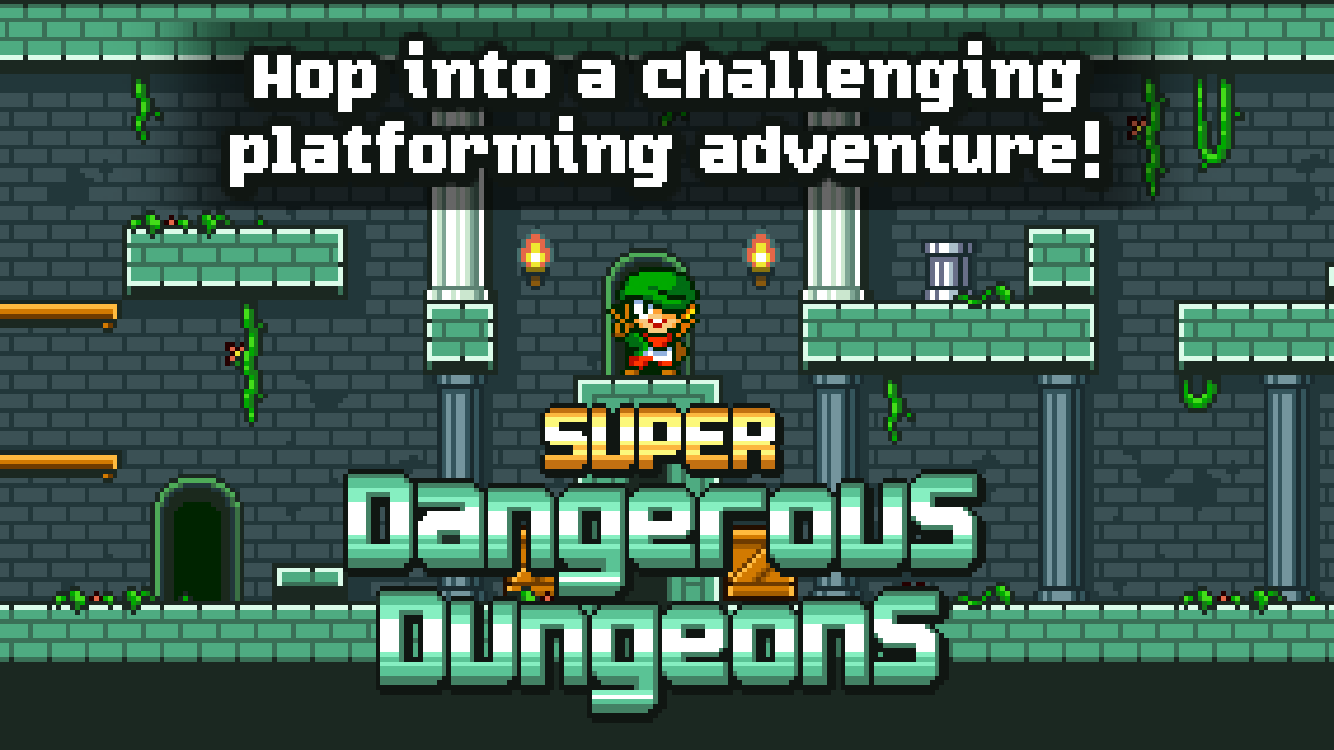 Super Dangerous Dungeons is about as black and white as it gets. It's a game about getting your adventurer through some super dangerous dungeons full of lasers and lava pits. With its borderline-cruel difficulty it received PG's very commendable Silver Award in its review.

This super awesome update brings us a new level to torture us late into the night. The Sand Dungeon will be no less tricky than what you've played before so there's plenty more deaths to be had and crying to do, don't worry.

You can expect this masochistic update this Thursday 11th August. If you haven't got the game already, download it here for free on iTunes and Google Play. 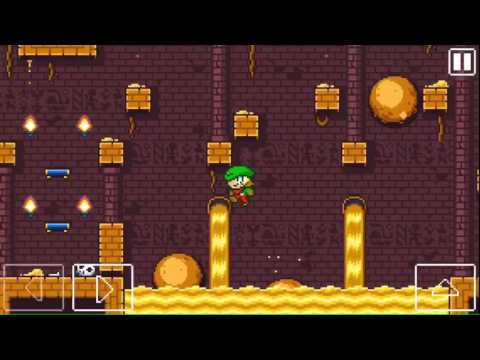 Super Dangerous Dungeons - That pretty much sums it up

Go 16bit with Super Dangerous Dungeons, out now on iPhone and iPad