Splatoon 2 has been graced with numerous free updates since launching around a year ago, and it's been basically enough to keep the game alive and fresh up until this point.

But Nintendo is trying something new with this iteration – an expansive piece of single-player DLC known as the Octo Expansion.

The initial trailer didn't give much away, but we've now had a chance to play a handful of levels from the expansion, and it's definitely not what you'd expect from the game.

This means you're given less control over what equipment you take into battle, and it's hard to call any of these challenges a battle either – they're more small puzzles built on Splatoon's underlying design principles. 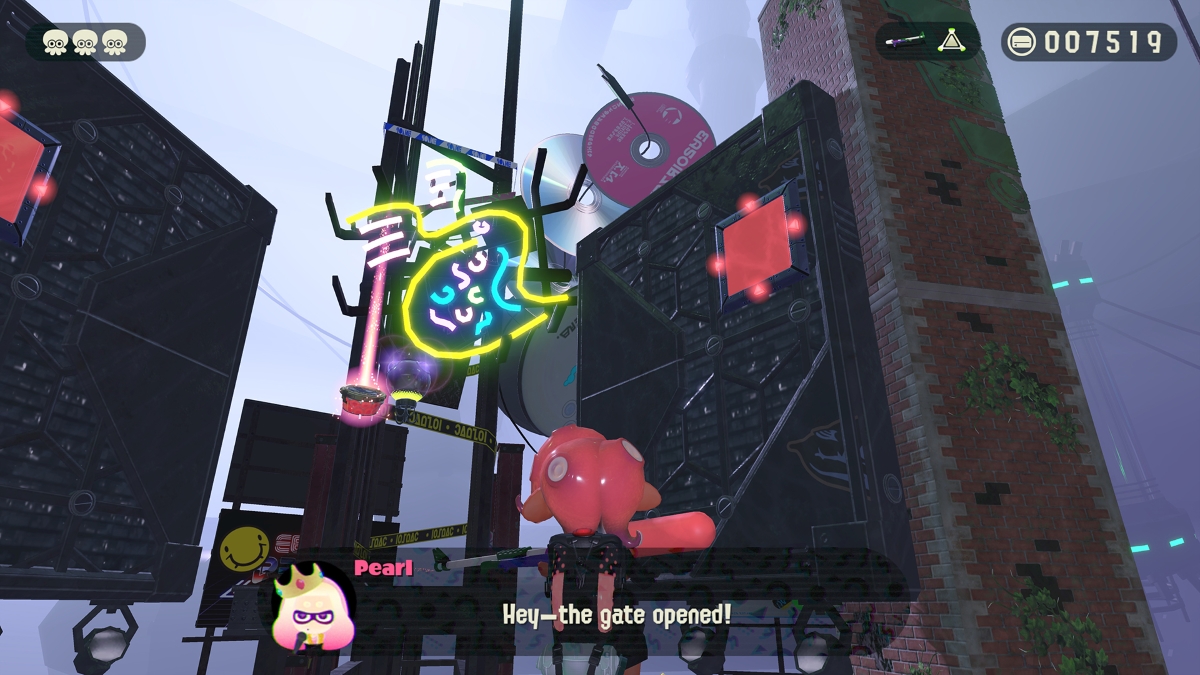 One level sees you equipped with an unlimited jetpack, with the objective to navigate a level full of bottomless drops to trip you up, along with the usual slew of enemies.

Another requires you to guide a giant 8-ball through the world by shooting it, being careful not to blast it off the edge of the platforms as you go.

There's still all the usual obstacles to face – bad guys, platforming sections, and so on – but each level changes the rules wildly to keep you on your toes as you play.

They're not easy, either. A level which requires you to exclusively use the game's sniper rifle, a difficult weapon to master in any scenario, proved particularly challenging.

You're often facing tight time limits too – the final challenge of the preview tasked you with navigating a maze of ink wires while destroying boxes in under a minute and proved too much to deal with for basically everyone at the event.

This is definitely a DLC for the hardcore Splatoon 2 fans, which is no bad thing – there's plenty of them out there, so it's sure to find its audience. 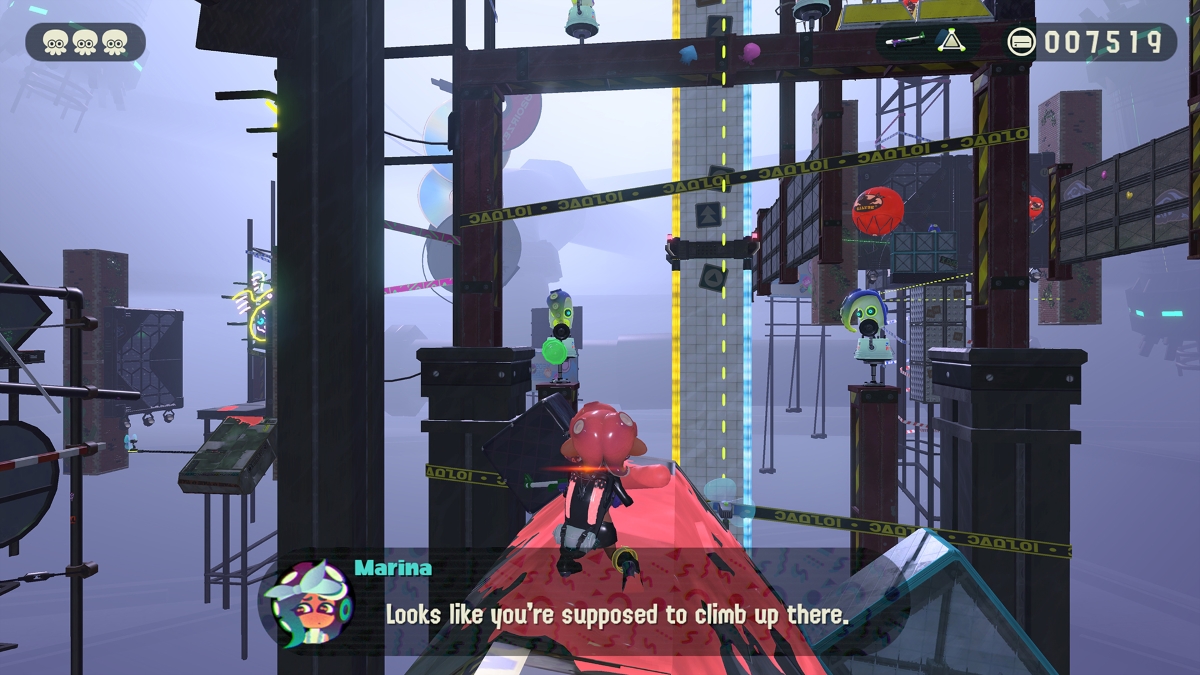 But for casual fans who wanted a bit more to play with, the high difficulty spike might be a little off-putting, even if the reward for clearing every level is so tantalising.

Finish every challenge on offer and you unlock the option to play as an Octoling in multiplayer – not exactly the biggest change in the world, but it feels like a good enough reward for your efforts.

That said, this may again upset fans who just aren't that good at the game and may never get the chance to take the new character models out into the open world.

Still, from what we've seen, Splatoon 2's Octo Expansion is shaping up to be a perfect chunk of content which will encourage players back into the single-player modes.

It plays with the core design principles in clever ways, it forces you to rethink everything you know about the game, and it's rock hard difficulty will appeal to those looking for a challenge.

Of course, we only saw a handful of levels, so we won't know if the DLC holds up in its entirety until it launches later this summer. But, as far as first impressions go, it's made a pretty good one.