The multiplayer of Splatoon 2 has always been well served by Nintendo - consistent free updates and a huge, ever-expanding rotation of maps have kept it fresh and exciting for over a year.

But the developer has now turned its attention to single-player with the new Octo Expansion, a piece of DLC which adds 80 levels and a bunch of new equipment to the game.

It also offers up incredibly tight level design, tough battles you'll never forget, and one of the best experiences you'll have with Splatoon 2 by far.

The Octo Expansion sees you taking control of Agent 8, an amnesiac Octoling tasked with collecting four "thangs" from around a strange facility in order to escape to the surface.

You get around via a subway map, which is made up of a series of challenge rooms. Complete one and you unlock its neighbours, sometimes opening up entirely new lines to explore.

Upon entering a level, you're usually given a choice of equipment to play with - all levels can be completed with each setup, but using ones less suitable for the task grants you additional points upon completion. 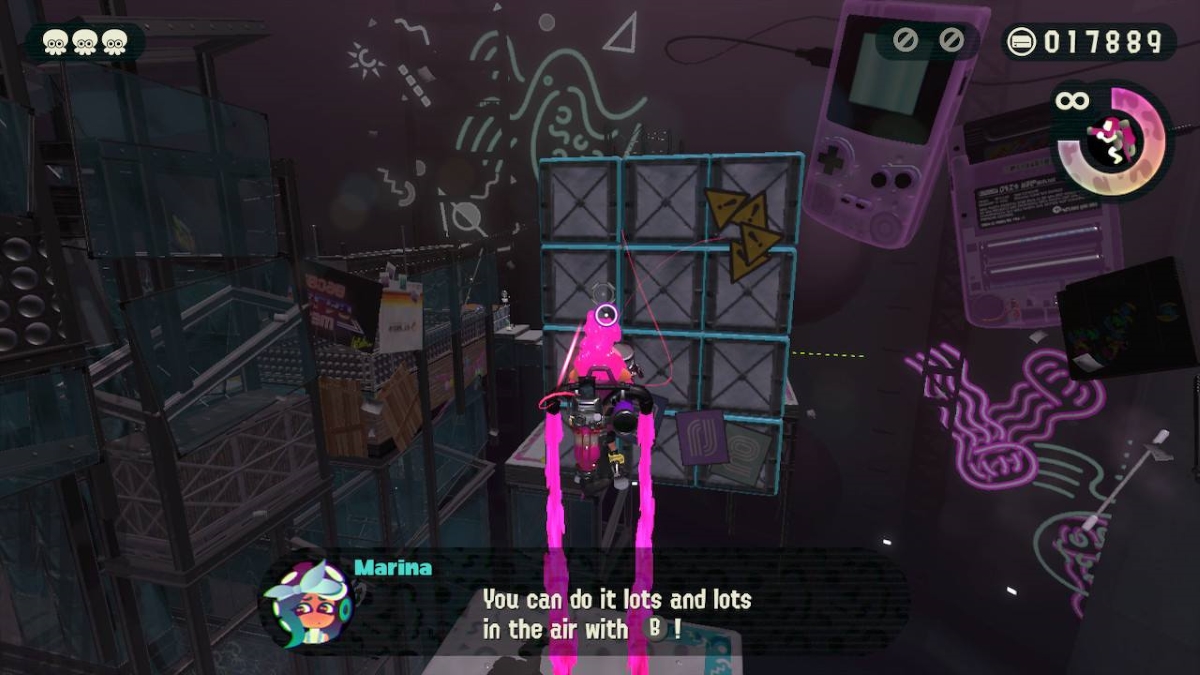 These points are required to play each of the levels, but they're in plentiful supply. You'd have to seriously screw up a lot in the early stages to be unable to continue on, and you can always return to earlier levels with cheaper entries to build up your points again.

The challenge rooms themselves are, quite possibly, a new high point for Splatoon 2. Each one forces you to rethink practically everything you know about the series, and adapt rapidly to some seriously difficult tasks.

This might mean tackling a room with a limited supply of ink, so every single shot has to count. On several occasions you'll be required to navigate a giant 8-ball around some seriously precarious platforms. Each room has its own spin, and learning them all is the key to success.

There are some recurring themes - the 8-ball and limited ink supply challenges crop up a fair amount, alongside rooms with time limits and lengthy grinding sections which have to be completed with just one life.

It's no bad thing - you can't realistically expect the designers to create 80 entirely new ways to use Splatoon's design - but depending on which routes you take through the subway, you can bump into very similar challenges with remarkable frequency.

Some of the tasks are seriously tough too. Pearl and Marina are on hand to shout advice at you as you play, but their hints don't help with the tight time limits or the being-hugely-outnumbered. 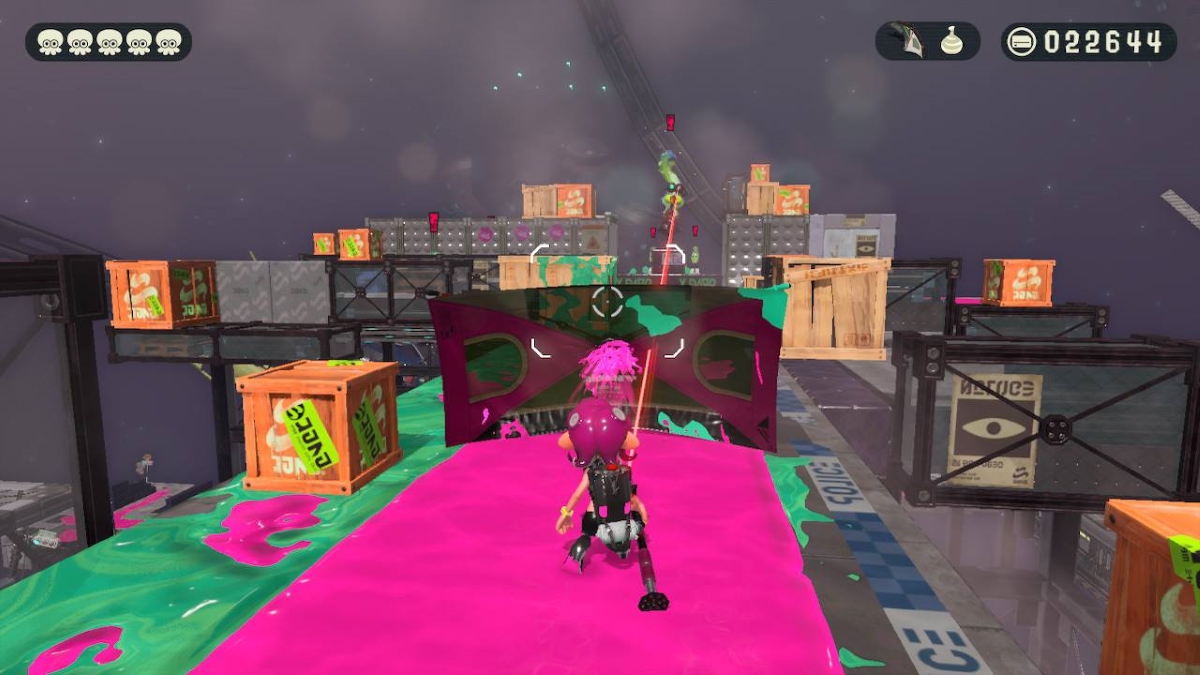 Should you fail a room twice, you can skip it and open up new rooms to try - but you won't collect the "mem cake" awarded for completion. These let you unlock new clothing items when you get a set of them together.

The challenge is also part of the fun in some ways. The Octo Expansion is tricky, but even your failures will be entertaining, and you can often see where you went wrong and learn how to fix your mistake on the next try.

Complete the main quest and you'll even get to play as an Octoling in the multiplayer. It's a small but intensely satisfying reward which makes the blood, sweat, and tears all worth it.

Have your mem cake and eat it

Overall, Splatoon 2's Octo Expansion is a tough, but never unfair, piece of DLC. It's not massive either - you'll probably see the end of it in an afternoon if you push yourself, and collecting all the mem cakes won't take much longer either.

The difficulty curve may be a bit too much for some players, but this is definitely targeted at existing fans itching for more to play, and the ability to skip means that even newer players can still see everything there is to offer.

If you're looking for a reason to go back to Splatoon 2, the Octo Expansion is it. It's tight, fun, and challenging, and it offers some of the best single-player levels in the whole series. You should definitely check it out.

Splatoon 2's Octo Expansion is a tough new addition to the game, and one that all fans should rush back to play
Next Up :
Catalyst Black review - "Gorgeous visuals, smooth gameplay and fun-filled fights"