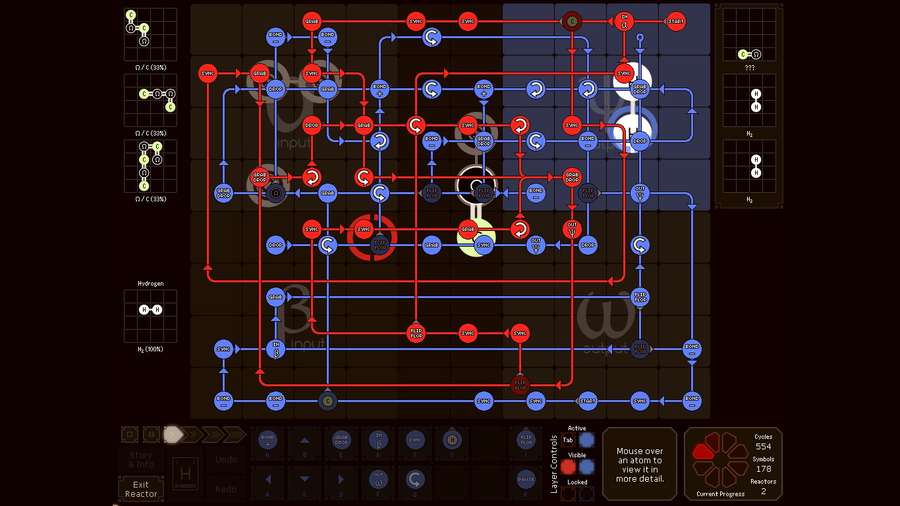 That always sucks, but owners are supposed to be able to access their old games from the purchase history on the App Store. Recently, however, removed games and apps are vanishing from there, too.

Rolando, Monkey Island, you name it. It's gone.

And if you didn't back up the app, it might be impossible to replay a favourite old iOS game without going in to the murky world of jail breaking and piracy.

Now, we have a bit more information. Paul Haddad of Tapbots - who just retired Tweetbot 3 to make room for Tweetbot 4 - says "if you remove an app from sale it’s removing it from Purchases".

"That definitely didn’t happen before and is catching a lot of developers by surprise," he adds. "I’m hoping its just a bug and not an unannounced change in policy."

For any developers reading, he says "putting it back for sale in one territory fixes it". We'll wait and see if this is something Apple intends to fix. Or if gone games are gone for good. Gulp.