Space Noir is what would happen.

It's an upcoming intergalactic dogfighter from N-Fusion Interactive and Unity that's heading to iPad and Android tablets this summer.

You play as Hal Markham, a grizzled bounty hunter shooting his way through more than 35 missions spread across five worlds.

You'll be accompanied by your trusty AI Rhonda, who might be the maudlin voice talking over the trailer below. 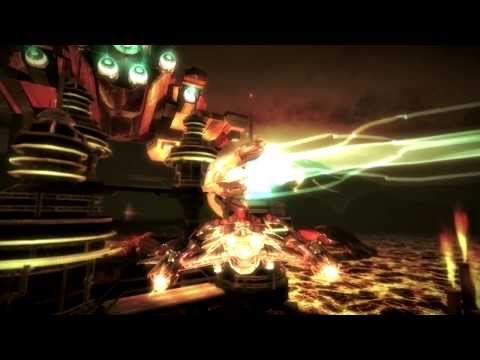 According to the press release for Space Noir, it draws on such classics as Wing Commander and X-Wing. So, yes, I want exploration, hefty space battles, and a big plot that drags you from intergalactic pillar to light years-away post.

Expect pirates, conspiracies, and all manner of other sci-fi shenanigans when the game surfaces on iPad and Android tablets later in the year.

We will of course, keep you posted with information about Space Noir as and when it is catapulted in our general direction.

In the meantime, have a nose at the game's screenshots we've posted in the gallery at the top of the page.