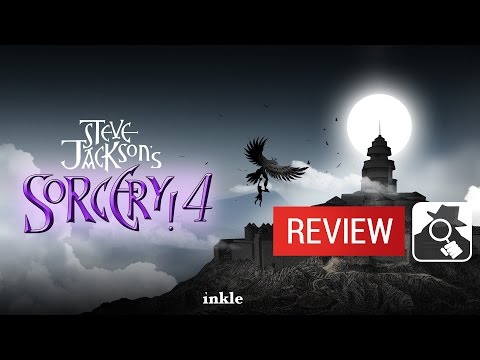 Subscribe to Pocket Gamer on
It's difficult to argue against inkle being the master of the gamebook. Look at the dev's CV and you'll see a mix of some of the finest examples of the genre you can get from the App Store.

And Sorcery! Part 4 is no different. It's a fitting ending to a saga that's morphed and changed over its lifespan, and a wonderful final chapter in its own right, that shows Inkle at the very top of its fantasy gamebook, er, game.

On top of that it's a wonderful jumping on place for newcomers. There's a complete adventure here, and you don't need any prior knowledge to enjoy it. It's essentially turning up to a meal just as they're serving dessert. And then sticking your face in a pavlova.

This time around you're mounting a solo assault on a grim tower. An evil mage has stolen the crown of kings, and it's up to you to walk up a bunch of steps, kill a bunch of monsters, and get it back. 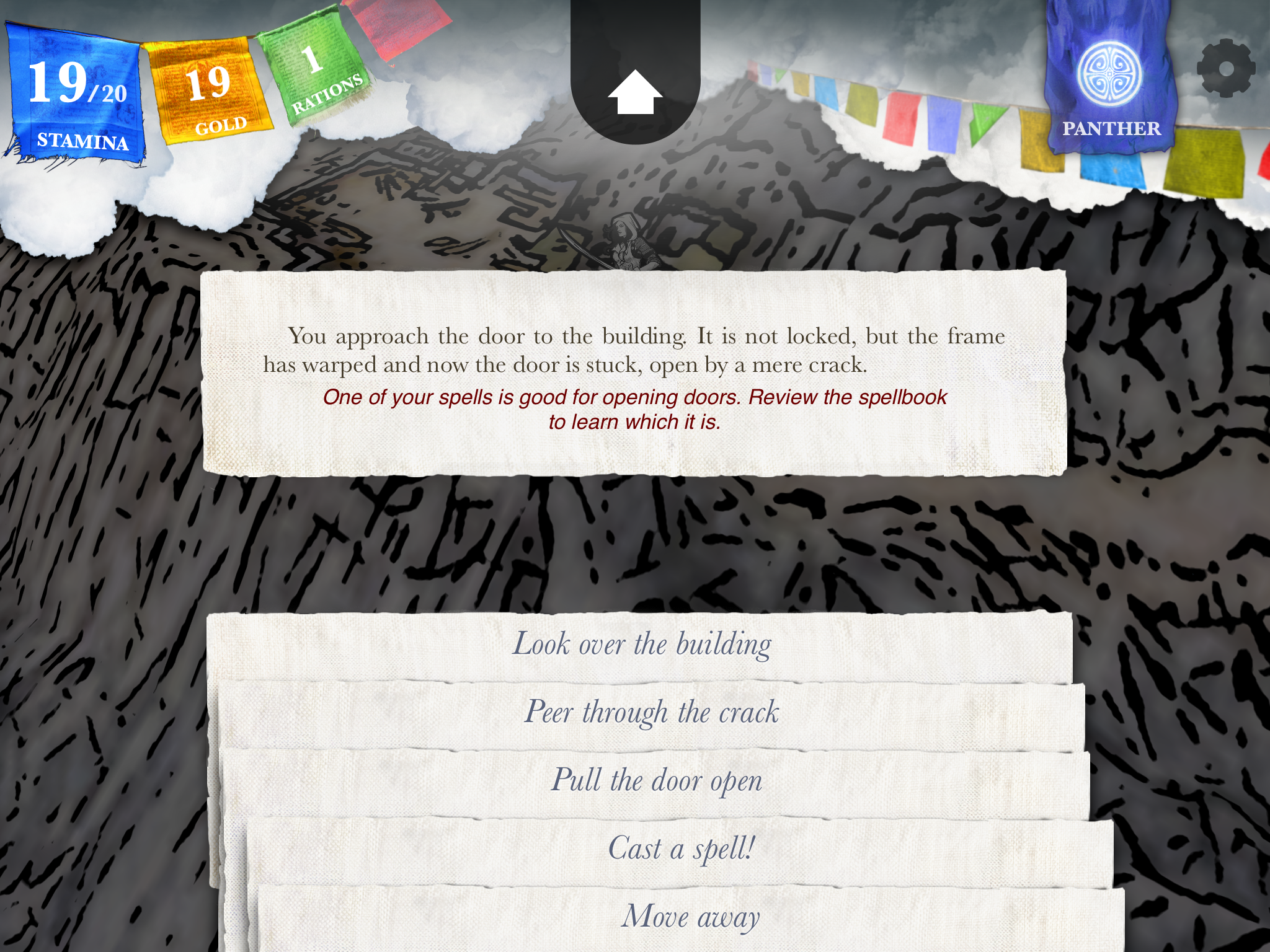 If you've played the last couple of Sorcery! games then things will be instantly familiar. Everything is presented in the style of a giant solo board game, with you dragging your character from place to place to move the story along.

Obviously there are lots and lots of choices to be made as well. You'll spend a good chunk of your time reading, as you'd expect from a gamebook. But the choices you make always feel important and necessary. And quite often lead to your death.

There's a rewind button though that allows you to essentially flip back through your adventure to the place it all started to go wrong. From there you can choose a different path and see what happens that way.

Combat is basically a game of attack and defend. If you make a huge attack one turn, you're going to have less energy to expend the next, making you more vulnerable to getting your face hacked up. 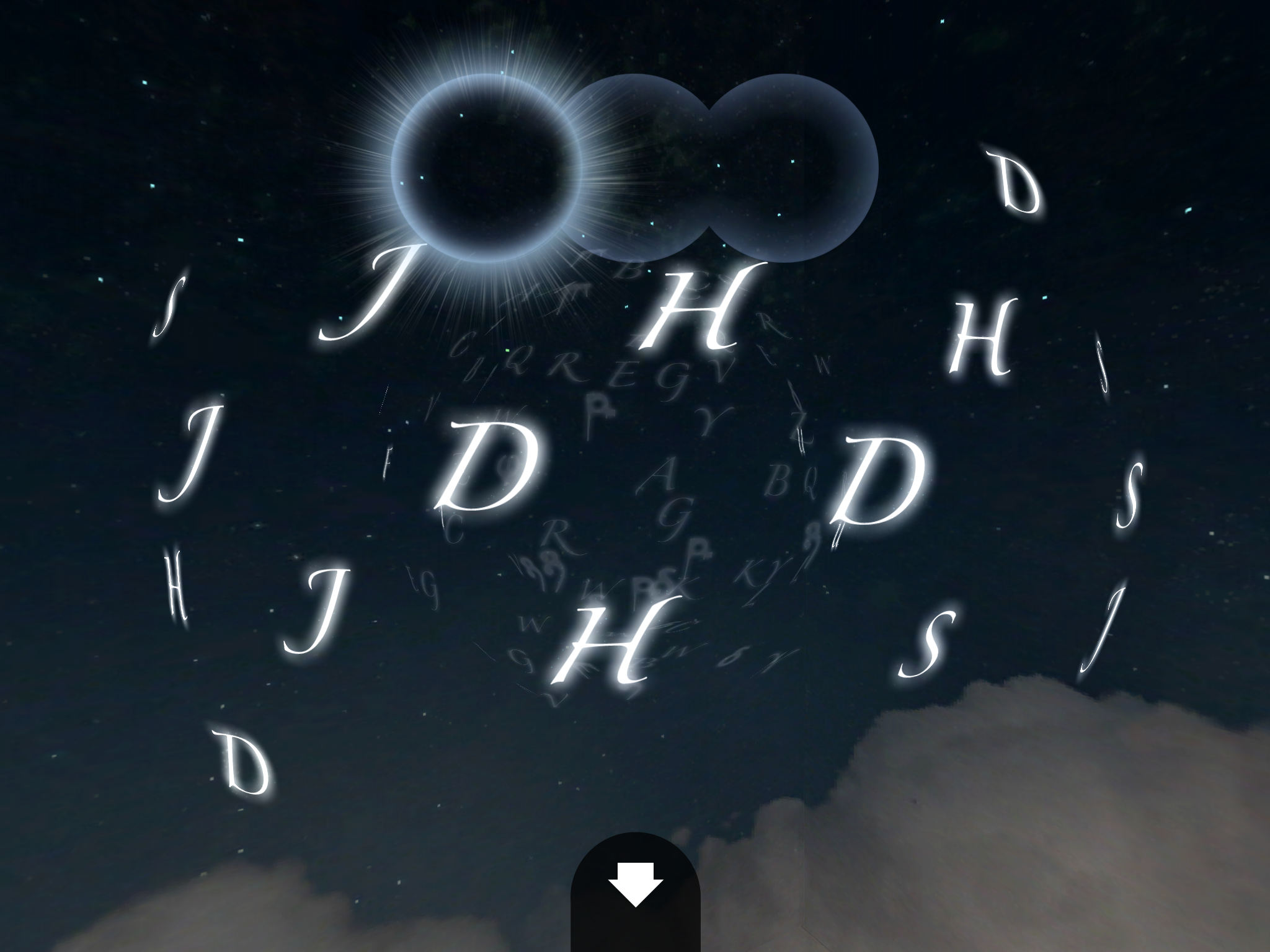 There are the usual array of potions, provisions, and other items to find along the way. And you'll need to keep a close eye on your health as you make your way through a world where almost literally everything is trying to kill you.

There's so much to do here that you'll soon find yourself (oh god please excuse the pun) under the game's spell. And you'll want to check out every nook and cranny, and see all the variations the story has to throw at you.

It's testament to inkle's skill that it's turned a book into one of the most interesting interactive experiences you're likely to have this year. It's sharp, it's smart, and for long stretches it's going to have you on the edge of your seat.

Even if you've never picked up one of the Sorcery! games before, this is well worth trying out. And if you're a seasoned adventurer then you'll reach the end with equal parts sadness and jubilation. Here's hoping whatever inkle works on next is just as impressive.

A fitting and fantastic end to one of the best gamebook adventures on mobile. Make sure you pick it up
Next Up :
Otaku's Adventure mobile review - "A truly bizarre love triangle"