From the folks behind 80 Days 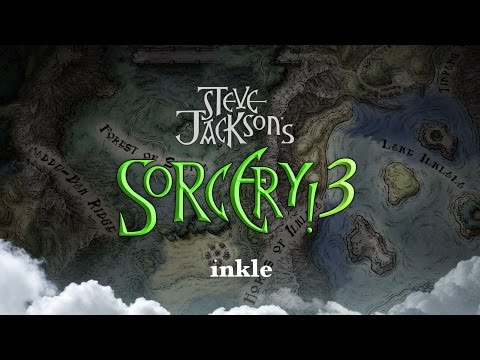 You can check out its new trailer above.

Based on Steven Jackson’s Sorcery! books, Sorcery! 3 is a bit different from its previous installments.

It drops you in an open world with the ability to time travel, so there’s as much puzzling as there is adventuring.

Sorcery! 3 was described as a “must-play adventure” in our preview from GDC this year.

One of Inkle’s previous games, the Gold Award-winning 80 Days, earned quite some acclaim from the mobile gaming community last year.

See if Sorcery! 3 is as good as 80 Days later this month.