Sega has just announced that it plans to release acclaimed platformer Sonic CD for pretty much everything with a screen, including Android, iOS, and Windows Phone, later this year.

Sonic CD originally came out on the Sega CD, meaning it didn't enjoy the commercial success of the earlier Mega Drive Sonic games. Nonetheless it's well-regarded among Sonic aficionados.

Watch the video below to kickstart your nostalgia. 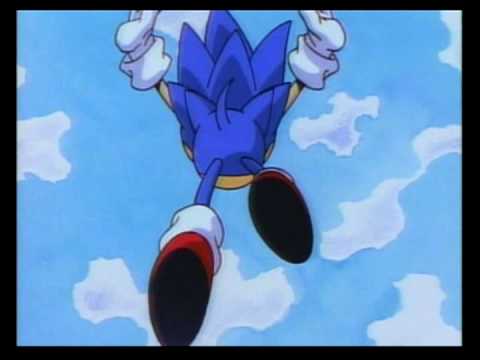