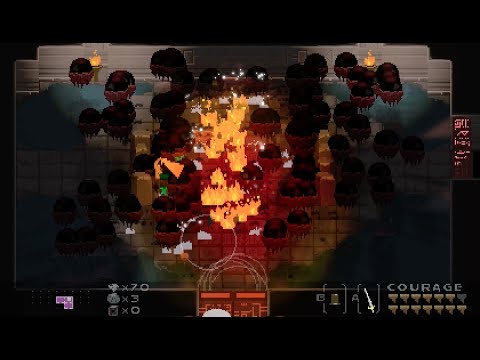 Subscribe to Pocket Gamer on
Songbringer is a procedurally-generated action-adventure inspired by Zelda games and set in a sprawling sci-fi world.

Successfully Kickstarted earlier this year, Songbringer puts you in the galaxy-cruising shoes of Roq Epimetheos. Finding a nanosword in a hidden cave, he accidentally awakens a slumbering evil and embarks on a journey to save the universe. 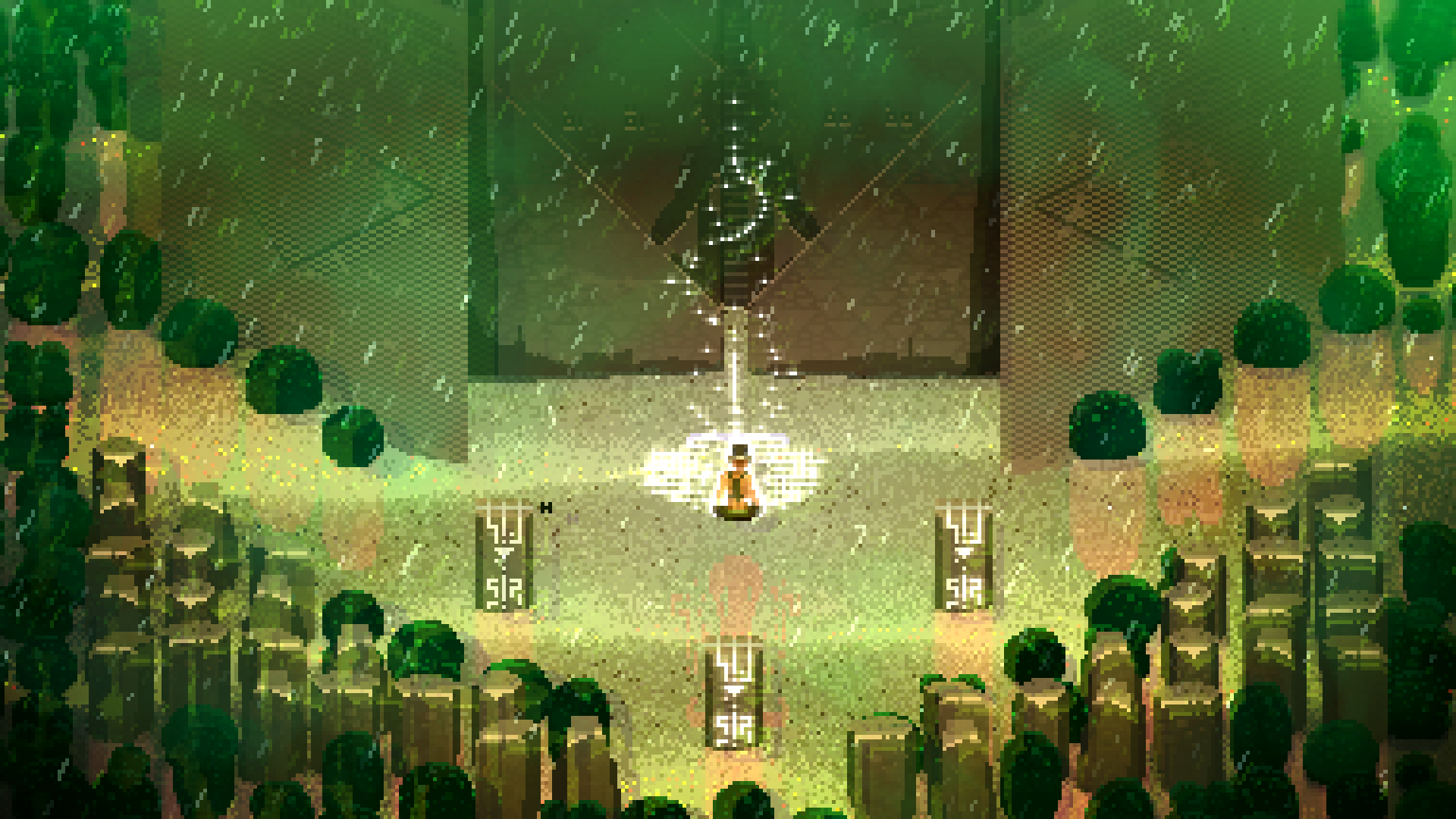 The nanosword isn't the only weapon in your arsenal. By combining ancient relics, you can unlock powerful abilities, such as a flame teleport or a ghost sword that can be imbued with ice or lightning. 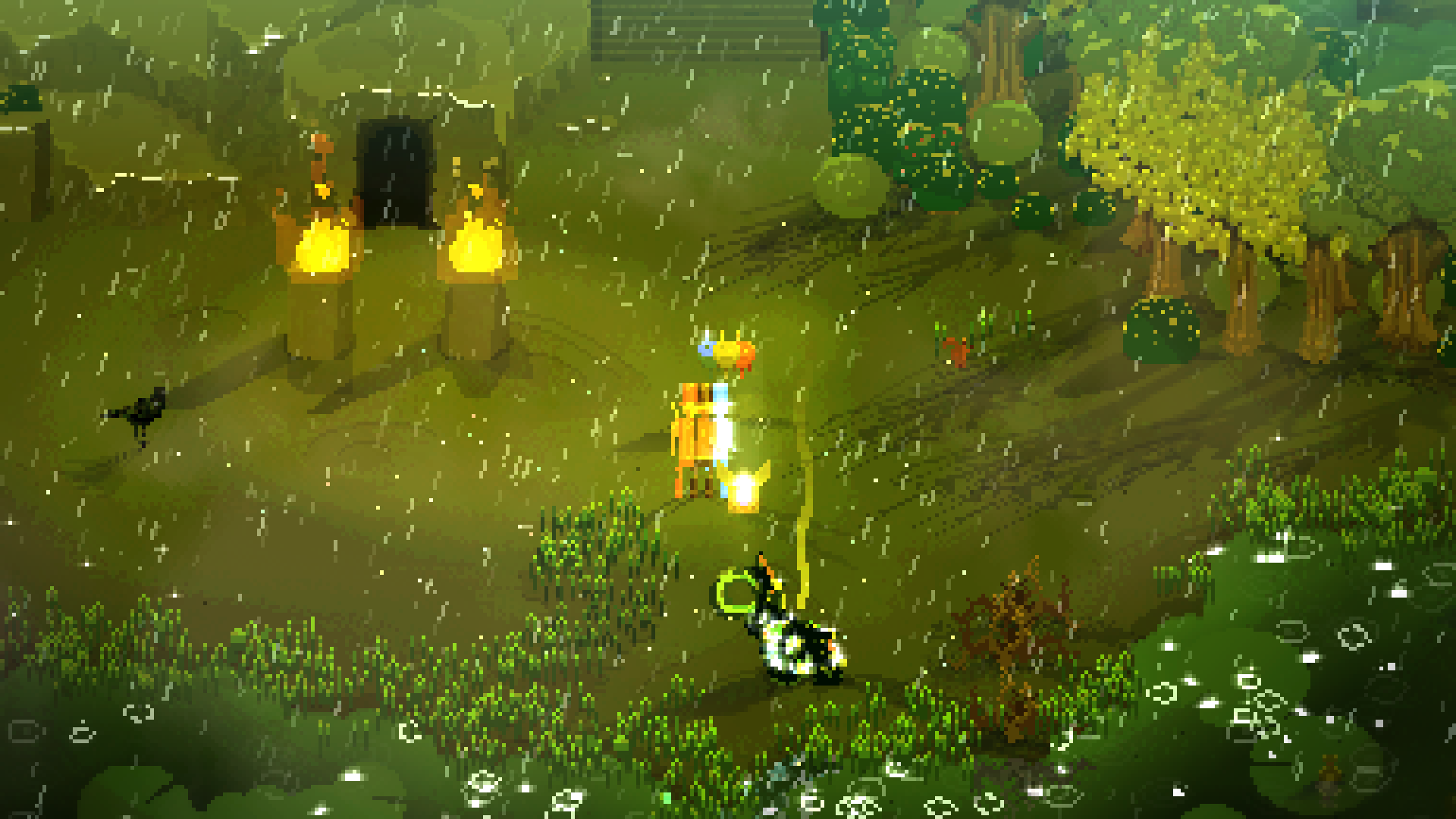 However, Songbringer doesn't just feature one planet. Each playthrough randomly-generates a new world to explore, allowing for millions of variations.

Songbringer will launch first on Steam in March, followed by a release on iPad and iPhone around June 2016. An Android version is possible as well.

You can learn more about Songbringer here.