From Solid Snake to Slither.io - a history of snakes in video games

What is my life

Believe it or not, but Slither.io isn't the first game to feature a snake. I know right? Mad.

Here, then, are 7 other games that feature a snake either as a playable character, as a helpful chum, or as a slippery enemy. 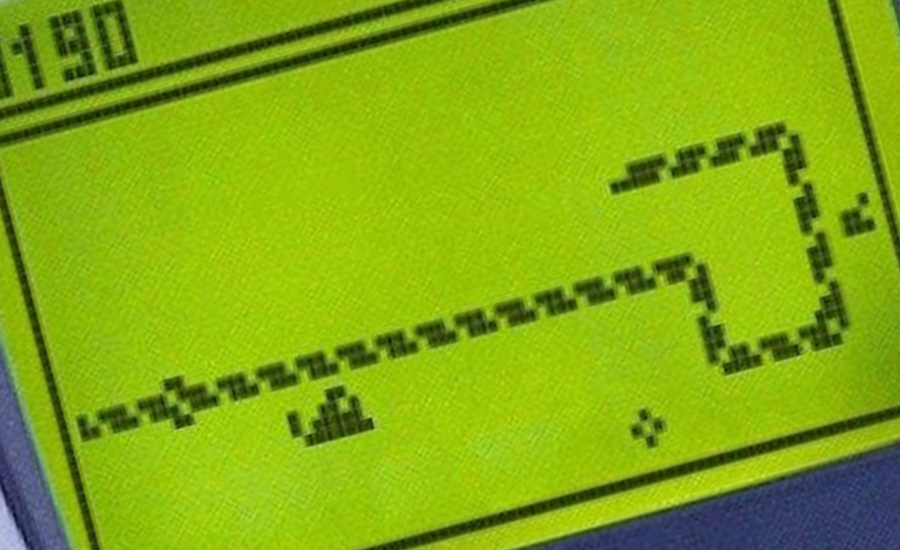 Anyone who had a Nokia phone in the 90s will remember this waste-of-time classic. But did you know that it wasn't always about a snake? The first version, released back in 1976, was simply titled "Blockade".

Variants (or clones, if you're not feeling so charitable) changed the line into dominos, Tron light cycles, a worm, and eventually a snake. Now the game was about a serpent gobbling up food, getting bigger and bigger, and trying to avoid munching on its own body.

In 1997 the game came to phones and kicked off the mobile gaming revolution that has ruined all of our lives. 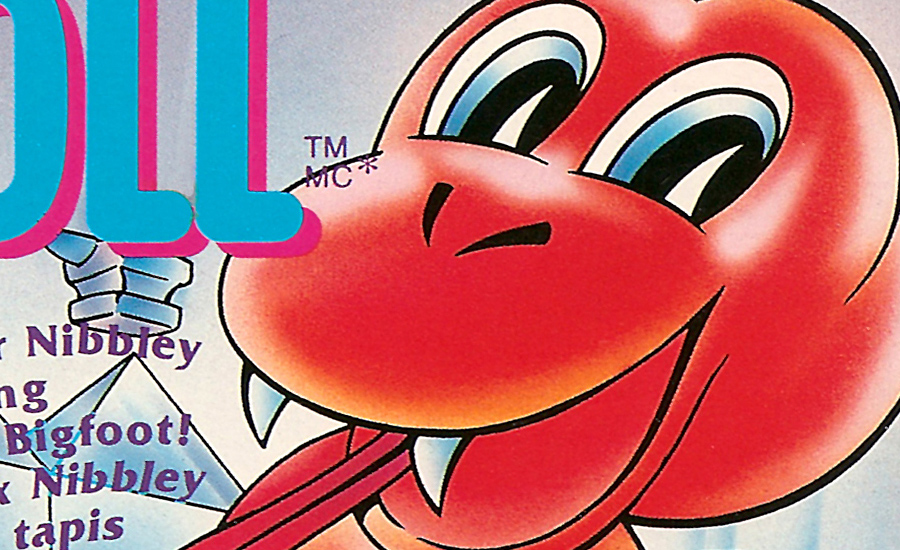 Special mentions must go to David Wise's jazzy 50s soundtrack, and the last boss of the game which is a giant space foot you must lick to death. Yep. That's a thing. 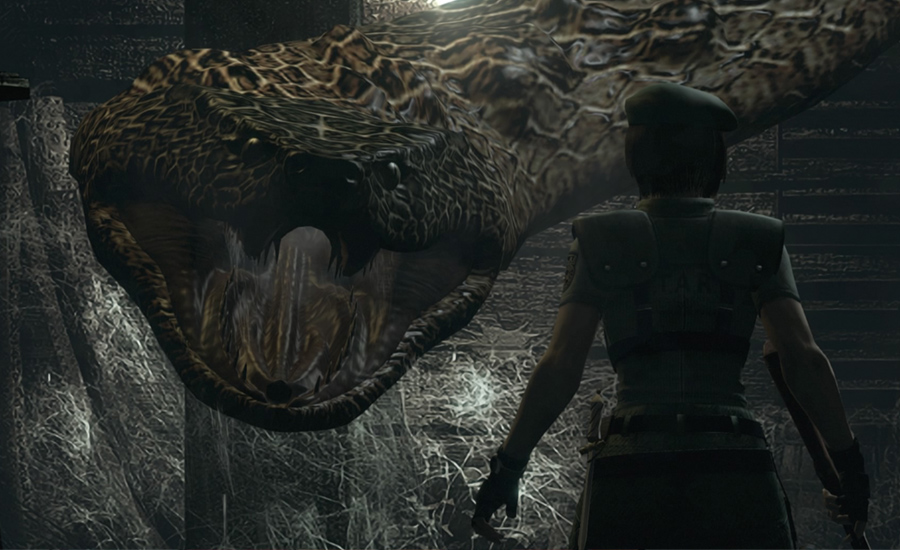 Loads of games have featured snakes as baddies and bosses, but few are as pant-ruiningly scary as this monster serpent from Resident Evil.

It started life as a regular ol' snake, but those dumb bums in the Umbrella Corp tried to turn it into a bio weapon. Bad move: the snake escaped. Then, to add insult to injury, it got infected with the t-virus and turned into a mega monster.

You'll run into this ugly reptile twice during Resident Evil, and it will probably kill you a fair few more times than that. So, uh, good luck! 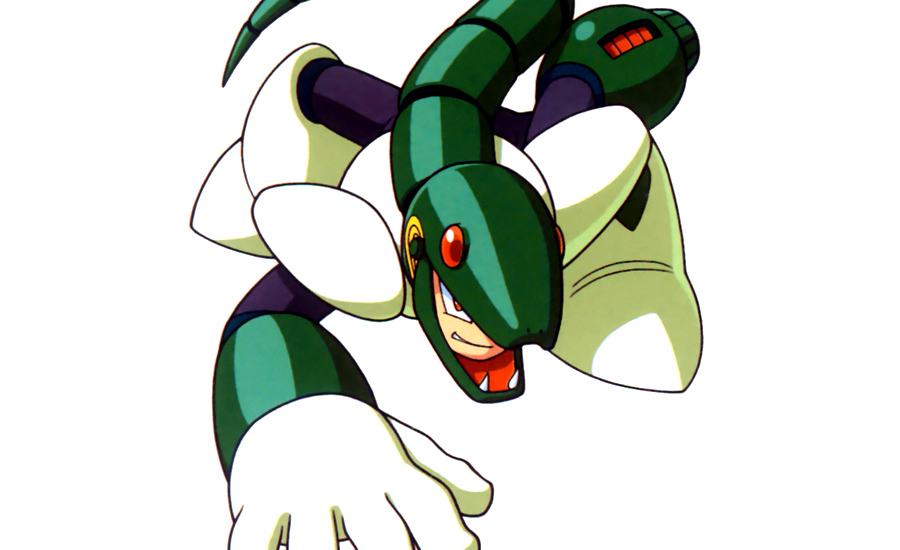 All the Mega Man robot masters were designed as useful robots before Dr. Wily went bonkers and turned them all into unstoppable death robots. And so, Snake Man's slender body was created to slither into narrow areas and survey topography on uninhabited planets.

But under the reign of Wily he becomes a terrifying killer, capable of wiping out its enemies in- oh what's that? Mega Man stood in a safe space, jumped over a few search snakes, and murdered Snake Man with a barrage of needles? Okay, fair enough. Next! 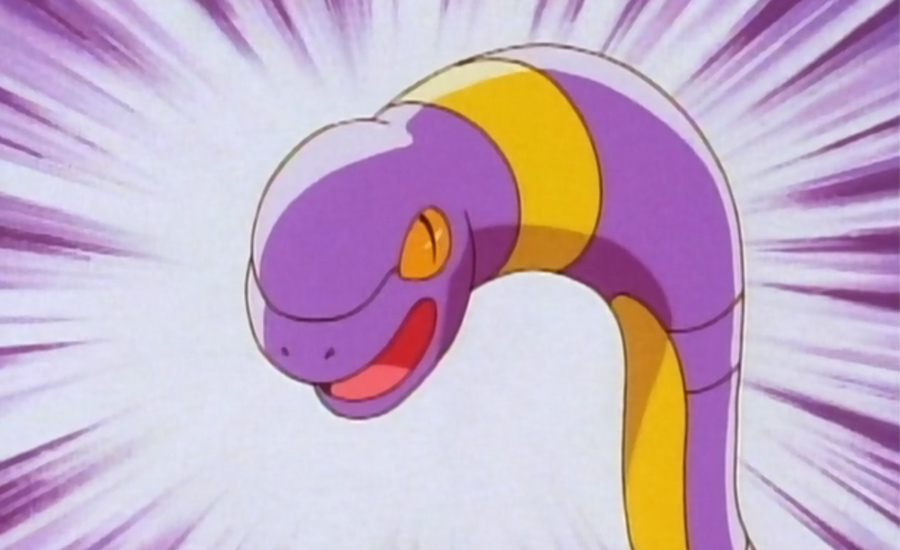 I'm about to blow your mind. Prepare to be amazed. You'll never look at the world in the same life. This is going to turn your life upside down. You won't be able to sit straight for weeks. Ready? 9/11 was an ins- I mean, Ekans backwards is "Snake".

KA-BOOOOM. That's the sound of your head shattering into a zillion pieces. I've just changed the course of your life forever. Now just wait until I tell you about Ekans's evolution, Arbok... 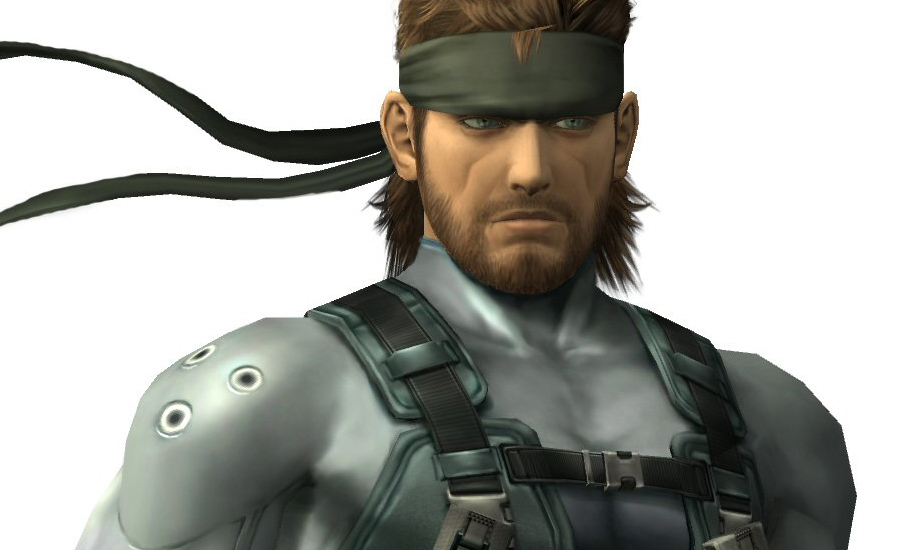 You didn't think we'd leave out this chap, did ya? He might be an elongated, legless, carnivorous reptile. He doesn't shed his skin or lay eggs or have only one functional lung. But he is called Snake, and that's enough for me.

And, wait, which one is Punished Venom Snake? Someone get me a wiki. 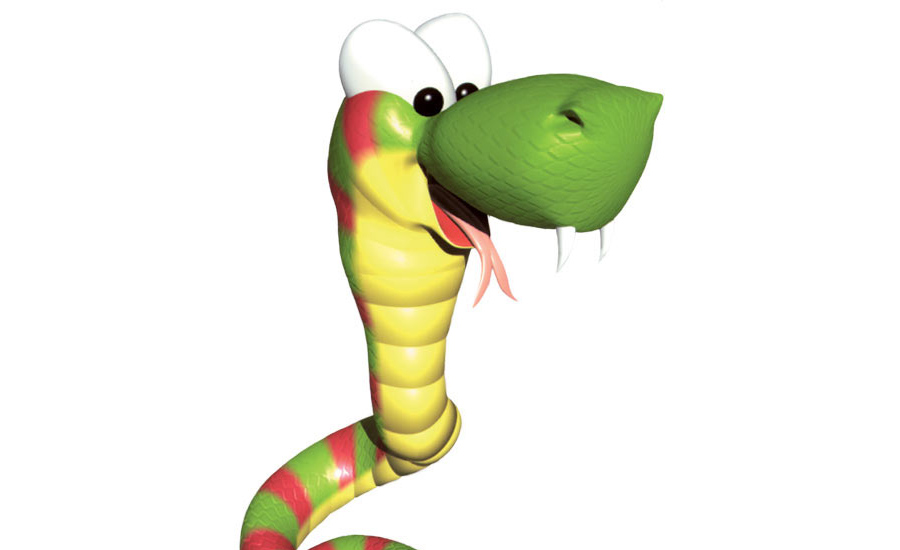 Of all the animal buddies in the Donkey Kong Country games, I can quite safely say that Rattly is the most snake-like. He's also super bouncy and can be used to hop on enemy heads, to leap over big gaps, and - with his super jump - leap up enormous heights.

That's about all there is to say about this guy. He's a snake. What more do you want? 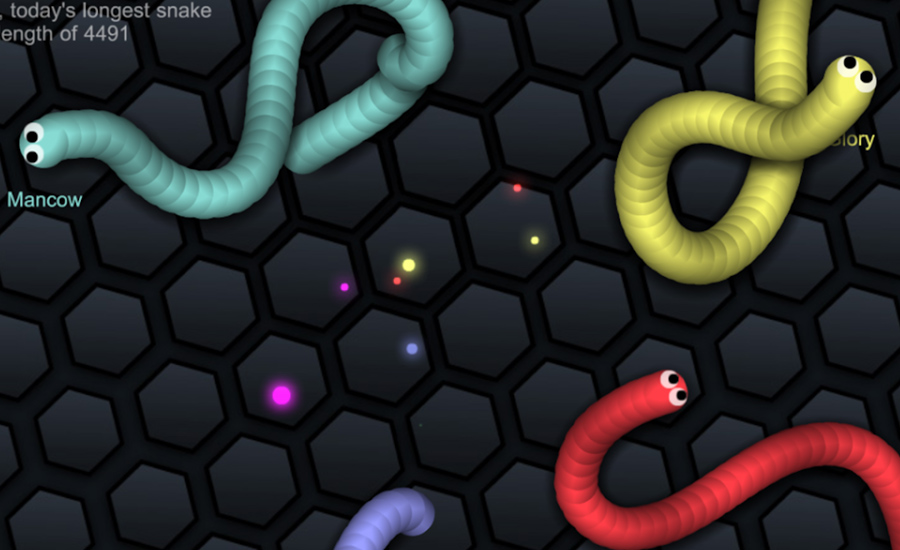 I almost forgot about Slither.io. That's the whole reason I'm writing this stupid feature in the first place.

Harkening back to those classic snake games, Slither's all about gobbling down dots to grow in size. But, thanks to a modern twist, you'll be sharing the plays pace with loads of other real life gamers.

It's a snake eat snake world, so don't crash into any other reptiles or it's game over...