Slayaway Camp is a bloodthirsty puzzler tribute to VHS horror games. It's developed by the minds that brought you Bejewelled and Peggle - and you better believe they know how to give your brain a workout. 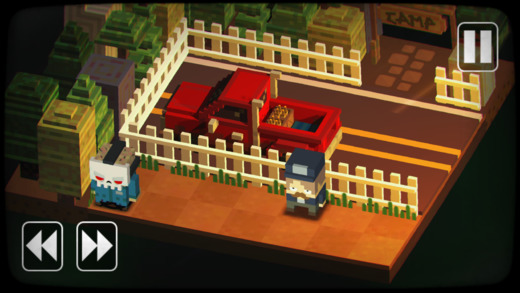 And there's a lot to keep you busy here as well, with over 140 levels of puzzling action, lots of people to kill, and a variety of parody killers to unlock.

At review, we gave it an admirable Silver Award and described it as: "A clever puzzler with an intriguing and gory package wrapped around it".

We only have iOS codes for this one, but there's plenty of Android codes for other games coming soon so don't despair. We'll be back tomorrow with a brand new game so keep checking back at 5PM GMT. 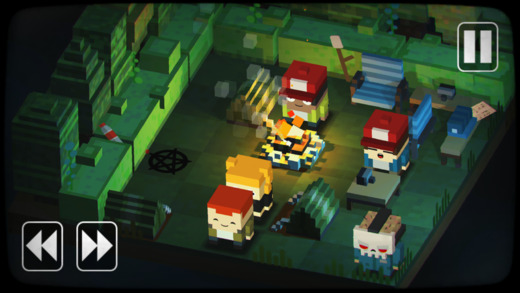 What's the App Army? The App Army is Pocket Gamer's very own community of mobile game experts. Each week, we provide them with a bunch of free codes and early access to the hottest upcoming games so they can provide their thoughts in features like this. We also host regular community-driven events with them in mind like tournaments, giveaways, and multiplayer evenings. To join, simply follow this link to the page on Facebook and request access. We'll get you in right away!
Next Up :
Out of Hands preview - "A creatively unnerving hands-on experience"