Reloaded is an expanded and visually improved version of the original Sky Force, pitting your upgradeable ship against waves of enemy fighters, turret defenses, and massive bosses.

Our review of the Android version praised its variety but criticized its flawed progression, uninspired enemies, and gameplay mechanics that ends up making Sky Force Reloaded an uninspired "paint-by-numbers, top-down shoot-'em-up,"

No release dates have been stated at the moment, but we'll share more details as they're announced. You can currently find the game on iOS and Android. 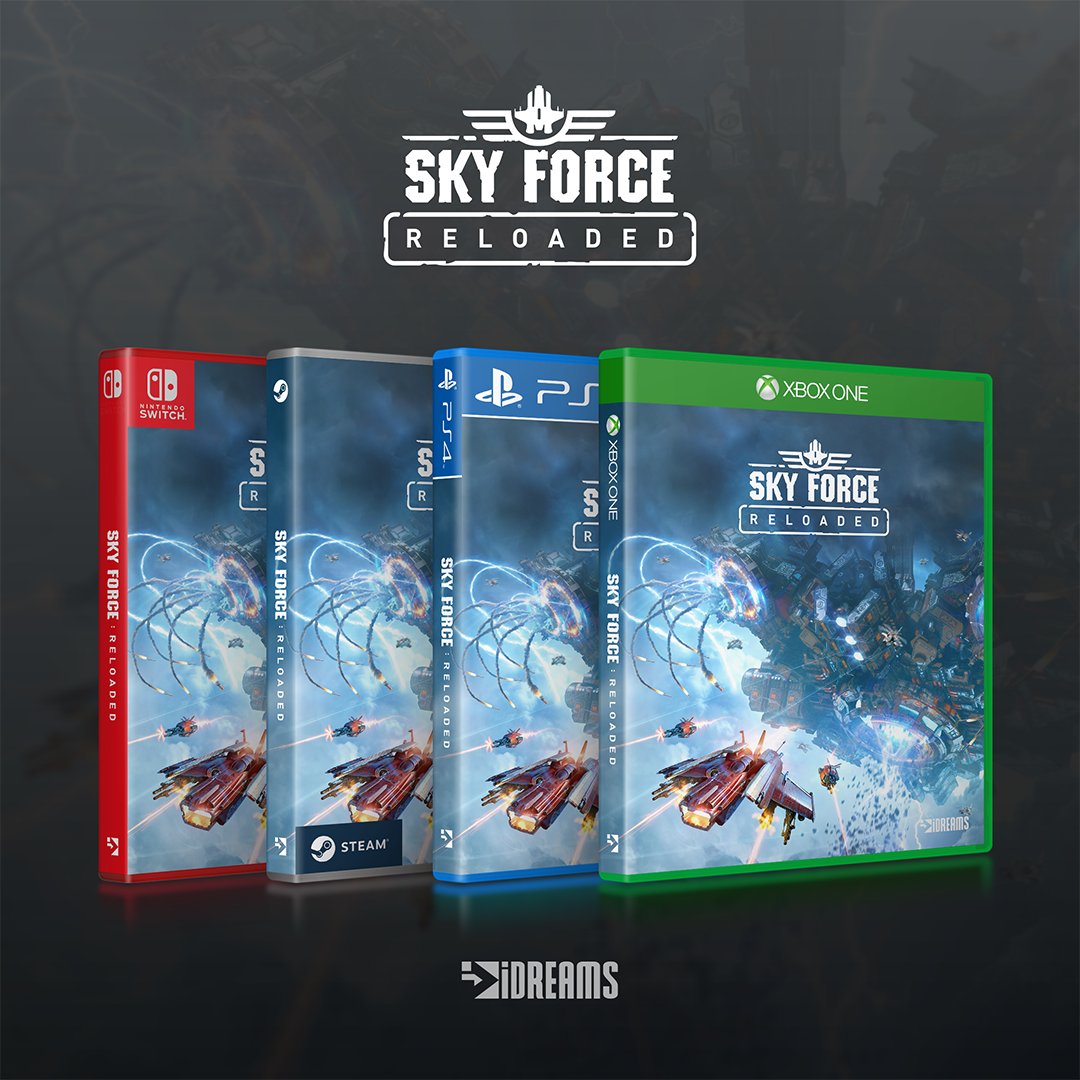