Skullgirls 2nd Encore will be out on PS Vita this summer, gets new trailer 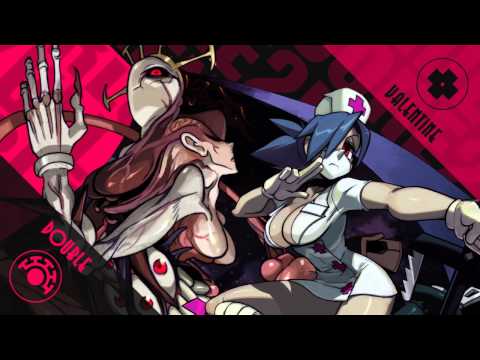 Lab Zero has announced that its 2D fighting game Skullgirls 2nd Encore will be out a little later this summer.

The reason we're telling you this now is due to it turning up on PS4 in the US today. Europe doesn't get it on PS4 until July 22nd, though.

Anyway, due to the PS4 launch today, there's a new trailer that you can watch above.

And, if you haven't been keeping up, this 2nd Encore version of Skullgirls is named so as it has new features.

All the DLC characters are included, the story modes are fully voiced, and there are new challenges, trials, and a survival mode.

Plus, the PS Vita versions has cross-play with the PS3 and PS4 versions. Oh, and there's a full platinum trophy set.

Skullgirls on PS Vita delay is due to optimization issues, still on its way