Add Bayonetta to your roster

Shin Megami Tensei Liberation Dx2 is set to celebrate its first anniversary in style with an intriguing crossover event. Characters from Platinum's beloved Bayonetta series have returned to the hit mobile RPG, with an event featuring the cast of legendary manga and anime Berserk also on the horizon.

The Bayonetta event arrives just in time for the 10th-anniversary re-release of Bayonetta and Vanquish, arguably two of the best action games of all time. I've been playing through the remasters on PS4 this week and have been consistently impressed by just how well Vanquish in particular holds up. It's an absolute blast from start to finish, though the lack of a sequel still hurts. 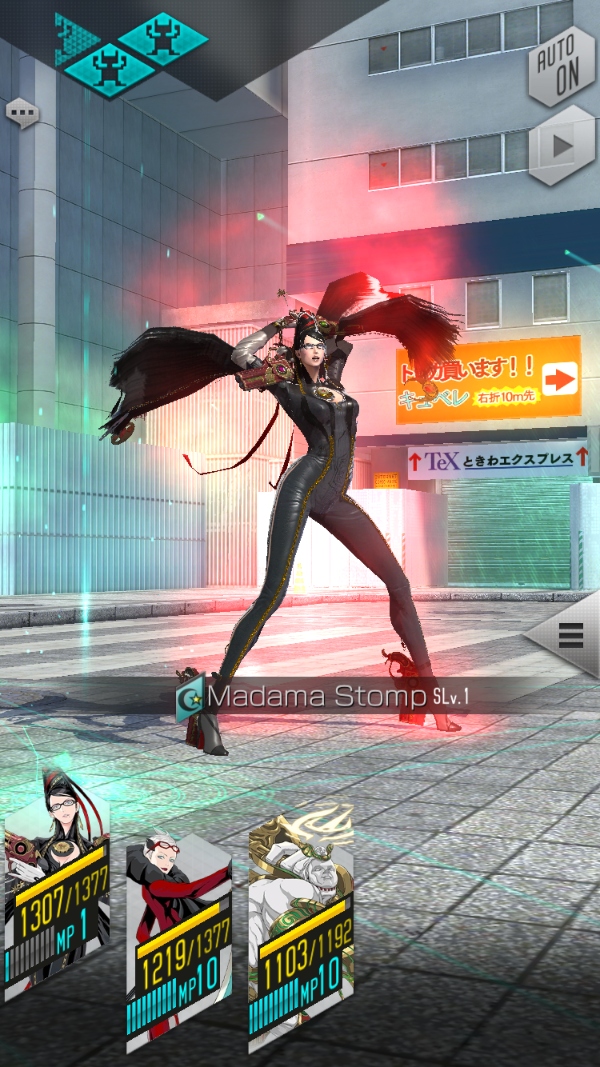 It almost goes without saying that Bayonetta is also pretty darn good, with the PS4 port being the first decent version of it to hit any PlayStation platform. I still have nightmares of that horrendous PS3 hack job.

The crossover event officially started yesterday. It's set to run until March 5th, giving you around two weeks to get involved. Shin Megami Tensei Liberation Dx2 has now received fresh quests to take on and event rewards to earn. On top of that, five-star characters Bayonetta and Jeanne are available to unlock once again after the original crossover from a while back. Both characters benefit from a new skill called Spirit Merge. 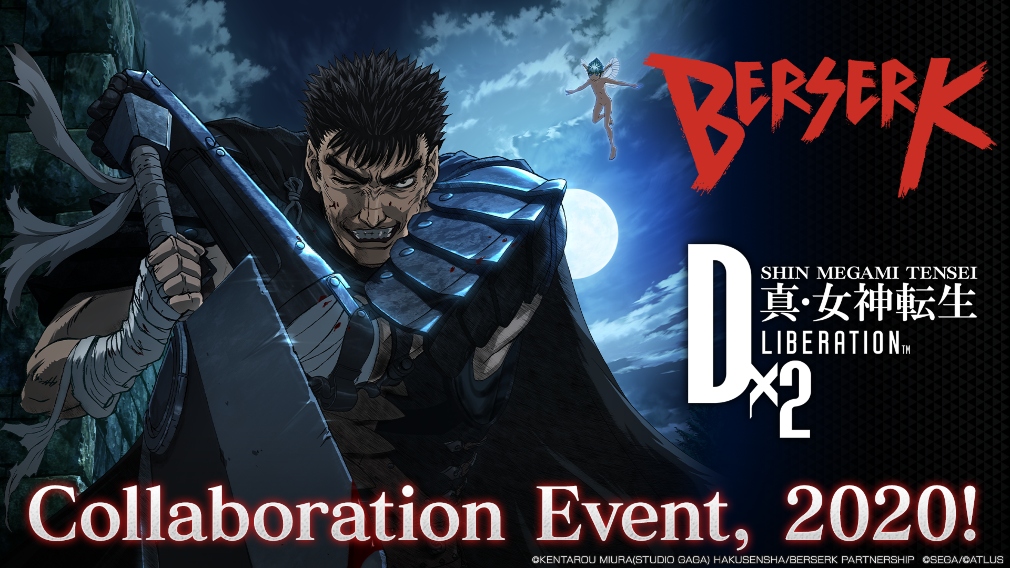 The start date of the upcoming Berserk crossover will be announced later this year. Much like the Bayonetta event, it'll feature dedicated events and characters from the anime.

If you're a fan of games like Persona and haven't yet given Shin Megami Tensei Liberation Dx2 a go, you'll find it available for download now as a free-to-play title from both the App Store and Google Play.

On the hunt for more top-tier mobile RPGs? Well, here are 25 of the very best for iPhone and iPad
Next Up :
Cookie Run: Kingdom's anniversary update introduces two new cookies, lots of in-game events, and a new guild system