Heroes in a half-shell 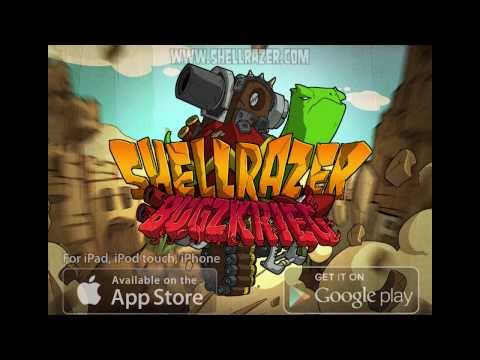 "The Bugzkrieg" update contains a whole new continent for you to stomp through as you shower down rockets and laser blasts from the back of your giant turtle tower.

When we reviewed the game in 2012, we called it "a fine mixture of excellent presentation, surprising depth, and perfect control".

We then added that "Shellrazer is one of the most compelling action games we've seen on iOS in quite some time".

Now, imagine that but with extra bugs on an extra chunk of world. Sounds good, right? You can download the free Bugzkrieg update from the App Store and Google Play right now.