WayForward's platforming gem Shantae hits the 3DS Virtual Console today. And trust us: at £4.49, it's the biggest bargain you'll find all year.

The game's rarity (and, thus, its inflated price) is down to a unique set of circumstances. Shantae was released at the very tail end of the Game Boy Color's life, and was never released in Europe.

Combine that with the fact that it's a pretty great game, and you've got one very collectible item.

But this is not the most expensive handheld game in the world. Not by a long shot. To mark the occasion of Shantae leaping onto the Virtual Console, let's look at some other wildly valuable handheld games.

Our thanks go to Digital Press for its online rarity guide, and to Price Charting for its eBay auction archives. 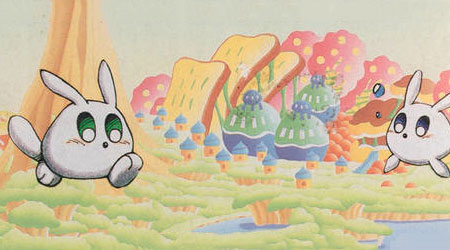 Sunsoft's Trip World is a rather bog-standard platformer about a shape-shifting bunny-like being called Yakopoo. It's cute, but not exactly fondly remembered. It is, however, extremely hard to come by, mostly because it was never released in the US.

A cartridge-only copy of the game recently fetched £100 on eBay. If you want to save yourself a few bob, you can catch this one on the 3DS Virtual Console for a mere £2.69. Bargain. 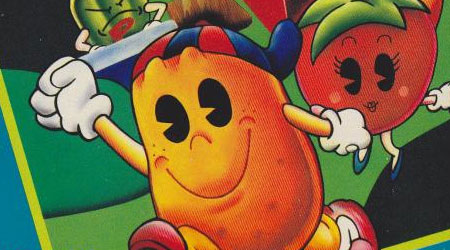 Poor Spud the anthropomorphic potato in a baseball cap. He never had much luck, did he?

Only two of his games were released outside of Japan: puzzler Amazing Tater and RPG Spud's Adventure. And they both bombed at retail, meaning they're in perilously short supply. The cartridges alone can go for £60 - £100 on eBay.

Plus, when Acclaim went to publish his first game in the US, Spud was dropped in favour of a hip tomato in sunglasses, called Qwirk. To add insult to injury, Qwirk did okay and is now a pretty common Game Boy game. 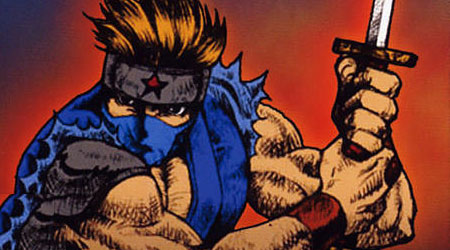 Ninja Five-O (or Ninja Cop, as it was known in Europe) is apparently quite brilliant. You play as a ninja cop - which is rad in itself - who gets to beat up street punks with ninja swords, shuriken-throwing stars, and ninjutsu magic.

Plus, you've got a Bionic Commando-style kaginawa grappling hook. No wonder it regularly features prominently on lists of the best Game Boy Advance games.

Sadly, I'll probably never get to play it. That's because a cartridge alone would set you back £70 on eBay, and you'd be looking to pay as much as £200 for a boxed copy. Ouch. 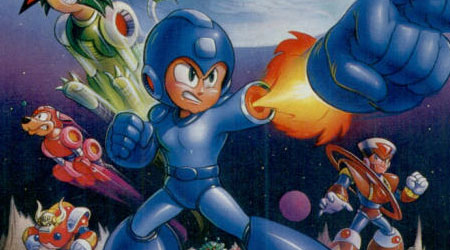 In most of Mega Man's handheld exploits, he had rematches with boss baddies from the NES games. Not so in Mega Man V, though.

Here, Capcom and Minakuchi Engineering added a bunch of new robot masters named after the planets, a cat called Tango, and a weapon where Rock literally fires his fist like a rocket.

An exact price for this bad boy is hard to determine. The cartridge costs about £50, you see, but a boxed copy could set you back £300 or, according to a recent sale on eBay Germany, £700. It's all down to Lady Luck. 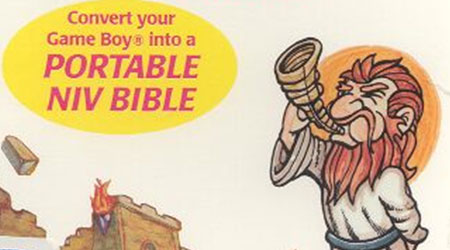 "Converts your Game Boy into a portable bible" is pretty much the last thing I want to see on the front cover of a video game.

It might as well say "this box contains thousands of deadly spiders."

It's not just a digital re-imagining of the Holy Book, mind. You also get a rubbish maze game about leading the Israelites into the Promised Land by knocking down a wall with trumpets. Which definitely happened. 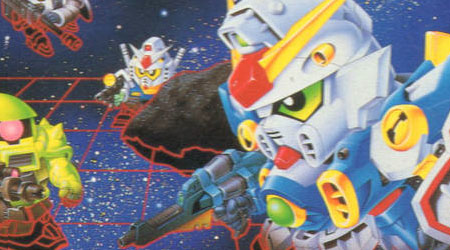 Pretty much every game on the Virtual Boy - Nintendo's ill-fated and quickly aborted virtual reality headset - sucked, but few cost as much as this rubbish Japan-only strategy game.

It's highly sought after by both Virtual Boy and Gundam fans (now THAT is a Venn diagram I would very much like to see). Recent eBay auctions peg its value at £300 - £450.

Also, it was one of the two last games to be made for the Virtual Boy, as it debuted on the exact same day as... 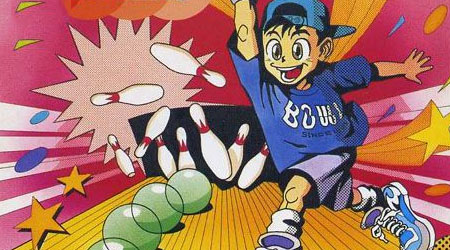 I'm not sure what it says about the Virtual Boy that there were two games for it about the activity you do at a 10-year-old's birthday party. You know, given you can simulate anything from space warfare to underwater exploration.

As such, if you don't want to buy this one (the cartridge is worth £600, and a boxed copy goes for £900) but do want to play a bowling game on a pair of unfashionable goggles that will likely make you violently ill, may I recommend Nester's Funky Bowling? 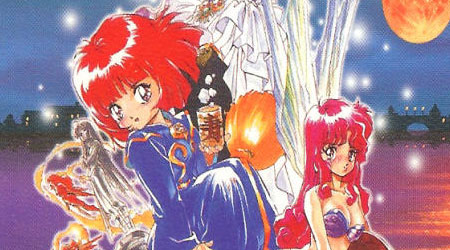 You might have never heard of it, but Cotton is a well-loved and long-running shooter series.

Games in the franchise have appeared on everything from the Sega Saturn to the PlayStation 2. A Cotton title even made an appearance on the excellent, but sorely unloved Neo Geo Pocket.

To get your hands on this one, you may have to fork out upwards of £100. Other expensive Neo Geo Pocket games include Pocket Reversi and Faselei. 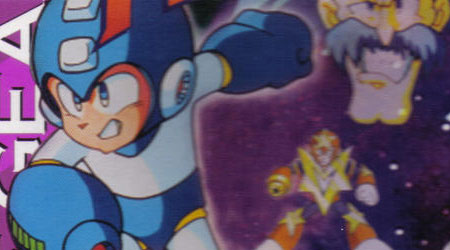 Another entry for the Blue Bomber now. This time around, he's on the Game Gear's claustrophobic screen, and fighting baddies from both Mega Man 4 and Mega Man 5.

If you only want a cartridge, this dodgy platformer is a palatable £30. But if you want it in a box, you can expect to pay over £200. You can blame the fragile and easily squishable Game Gear boxes for that little price jump. 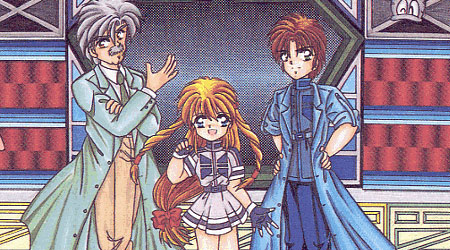 And finally, another Japanese-exclusive Virtual Boy game. Noticing a pattern?

Tetris-like block slotter Virtual Lab might not be the most valuable game on the short-lived console, but it certainly was the worst.

It's filled with spelling mistakes, bugs, and glitches. You're handed passwords, but there's nowhere to put the passwords in. And "mid" speed is faster than "high", for some reason. This one was rushed to hit shelves before the Virtual Boy was scrapped, and, boy, does it show.