We need even more royales on our mobile devices

The battle royale genre is the hot new thing. Well, it's not even all that new at this point, but it's hard to argue that it's not one of the biggest things to hit gaming since, um, MOBAs and aiming down sights in shooters.

Like it or loathe it, battle royales are evidently here to stay, especially since they've been popularized by the likes of PUBG and Fortnite. As such, we've now got a bunch of battle royale games on mobile and handheld devices, such as PUBG Mobile, Fortnite, and of course, the recent Call of Duty - and that really is just the tip of the iceberg.

So, do more shooters need a battle royale mode? Eh, nah probably not, but we might as well sit back and imagine they do for a while.

The battle royale genre is huge, and it is hard to deny the allure of being the very best player in a large lobby. But first, why add a battle royale?

Why add a battle royale?

Battle royale modes in games go one of two ways - they're either super frantic, high-energy battles against multiple other players or they're slow-paced boring exercises that only get interesting in the ten seconds leading up to your death. Both of those incidents can quite easily take place in the same game, of course.

But what permeates through every second of gameplay in a battle royale is that feeling of suspense. Even when it's perfectly quiet, you wonder who could be watching and waiting with a long-range weapon. Terrifying.

Mix that usual frantic excitement you find in shooters with that essential feeling of horrifying suspense, the kind that some horror games would love to attain, and you've got a winning formula.

And it's exactly that formula which could benefit the following games… 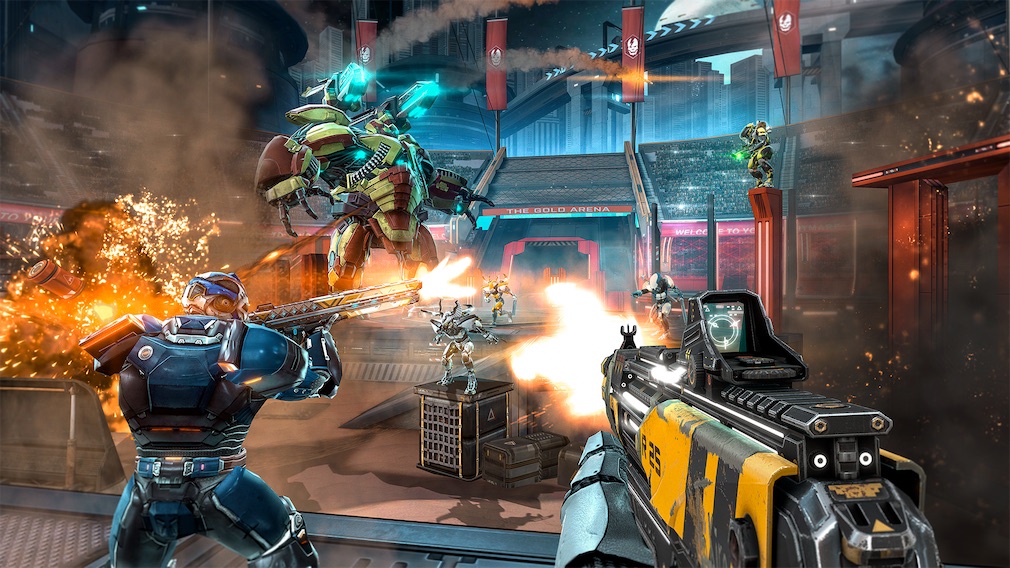 Shadowgun: Legends is already a great shooter on mobile. It's one of the best looking shooters, with fun mechanics, loads of loot and guns, good multiplayer options, and much more. There's a damn good reason that it has been available for years and is still popular.

A battle royale mode either in this game, or a sequel, would be perfect. Sure the gunplay isn't quite as refined as in other titles (precisely why a sequel might be in order) but the basic mechanics are in place, and the sci-fi setting could easily allow for interesting abilities to mix up the battle.

Shadowgun: Legends is already a game you should play if you haven't yet, and with a battle royale mode, it could be essential.

Yeah, I know this isn't even available on mobile (yet…) but seeing as it recently launched on Nintendo Switch and Overwatch 2 is on the horizon, let's include this in the list.

Now, Overwatch 2 would definitely need to be a team-based battle royale, but it could also be excellent. Imagine a full OW team, tank, healer, multiple DPS units, and putting tactics in place to overcome enemy players.

You'd be executing advanced tactics in battle, or even just getting involved with fights already in progress and being a nuisance. If Overwatch 2 took its hand to battle royale, it could be one of the best in the genre. 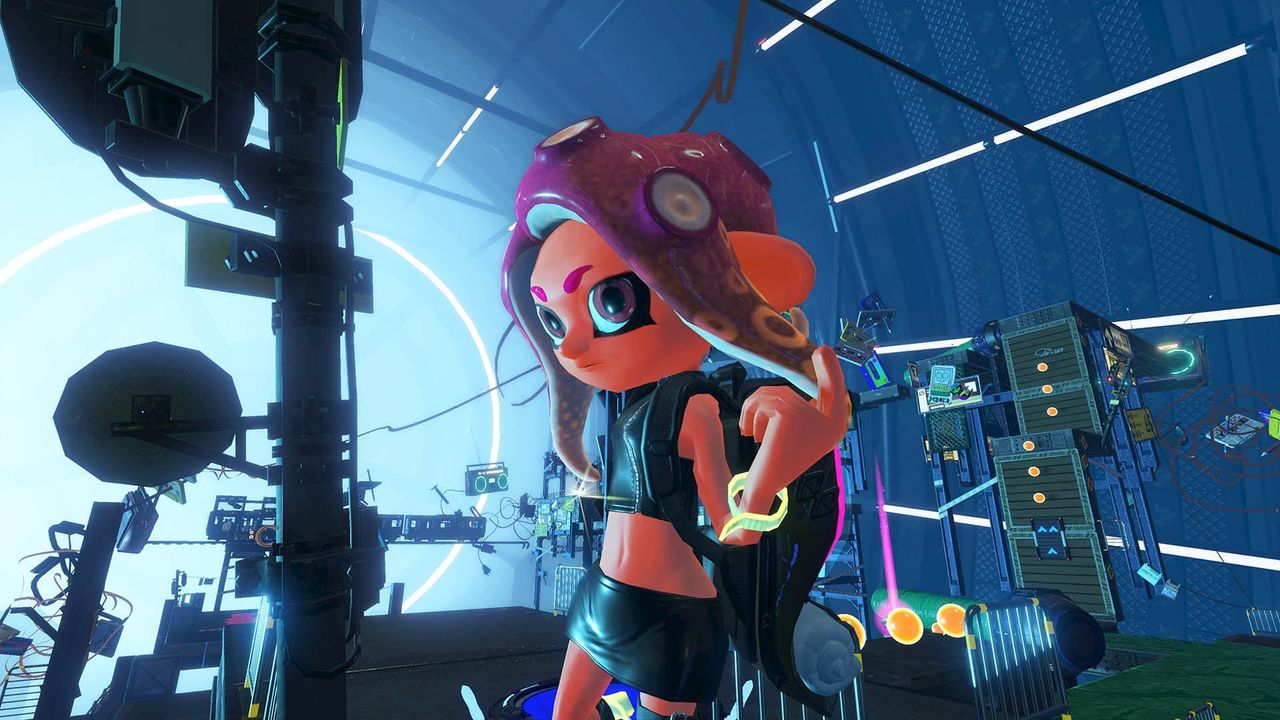 Nintendo has a way with games. I was one of many that were prepared to write off Splatoon before I'd even played it, but I'm glad I didn't because the squid kid shooter is actually one of the most interesting shooters I've ever played.

Not only does Splatoon take a brand new approach to area control and third-person shooting, but it also refreshes how the movement feels in shooters. It's wonderful. So how would that translate into a battle royale?

Well, I'm thinking that a Splatoon BR mode would demand a smaller number of participants, and a smaller arena, when compared to most other BR titles. But it could really be fascinating - and hey, Nintendo has been keen to take their franchises on to mobile lately, perhaps there's hope?

Modern Combat 5 has been out for a while, and it has had a battle royale mode included in the package for like a year, as of writing this article. So why even suggest it?

Well frankly, Modern Combat was known as one of the very best franchises for graphical quality and shooting before Call of Duty Mobile came along, and a new Modern Combat is needed to reaffirm its place as a premier mobile shooter.

But not only that, the current battle royale in Modern Combat 5 is a bit... empty. We need a new game, refreshed and ready to stand up to a titan like Call of Duty, with a brand new battle royale mode to go along with it. Come on Gameloft, you know it makes sense…