We're at the end of the working week, but there's no sign of the mobile game scene slowing down. At least, not with Halloween so close. Shadowgun Legends released a hell of an update with tons of improvements and additions, the full list of which you can read on the game's official website here. 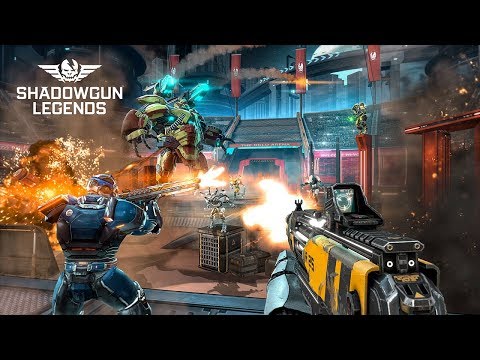 There's a lot to go through in update 0.7.0, but here's the gist. Firstly, the new Infusion System lets you join together your fave items to boost the overall power. You can power it with four new materials dropped in various areas or by disassembling gear.

Along with this you've got the Gold Arena, a brand new fighting environment, increased Gear Power (now 270), Nitro's new shop, and additions to the Genesys system, showcasing first during the Halloween event.

This is a trimmed-down version of events, but there's still a bunch of improvements and tweaks to make your experience better than ever.

Next Up :
State of Survival brings MMA-themed goodies into the post-apocalyptic strategy game